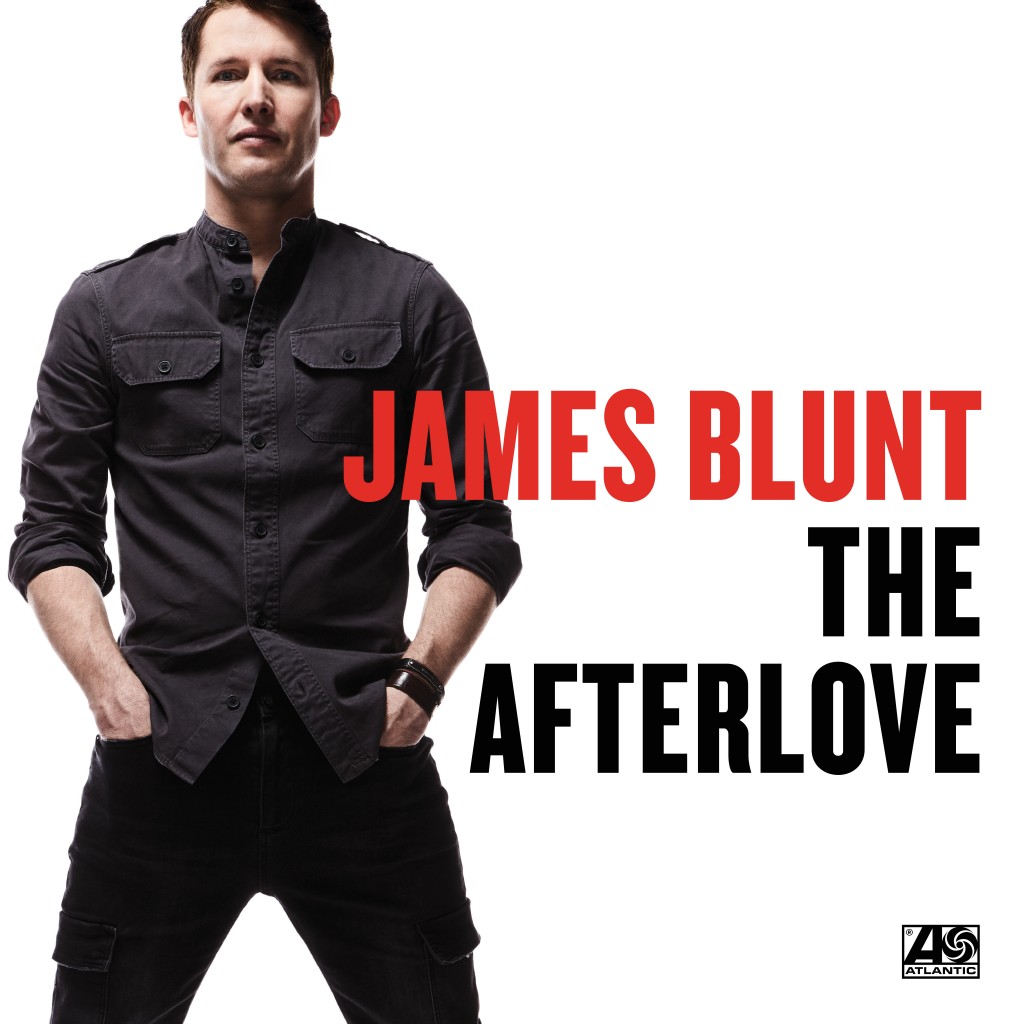 Following the announcement of his new album, James Blunt’s brand new single ‘Love Me Better’ is available now. The single shows Blunt in a new light, thanks in part to Ryan Tedder’s fresh and modern pop production, and the lyrics combine a heartfelt poignancy along with touches of Blunt’s classic, self-deprecating humour.

James Blunt will release his fifth studio album, ‘The Afterlove’ on March 24th through Atlantic Records. The new album is the follow-up to ‘Moon Landing’, which reached platinum status in the UK and spent 33 weeks in the UK Top 40 after it was released in 2013.

James Blunt will also be embarking on a UK headline tour, ‘The Afterlove Tour’, which includes a date at London’s Eventim Apollo. This is the first tour for James following his extensive ‘Moon Landing Tour’, which saw him perform over 140 shows across the world over the course of twelve months.

Tracklisting for ‘The Afterlove’ is as follows: