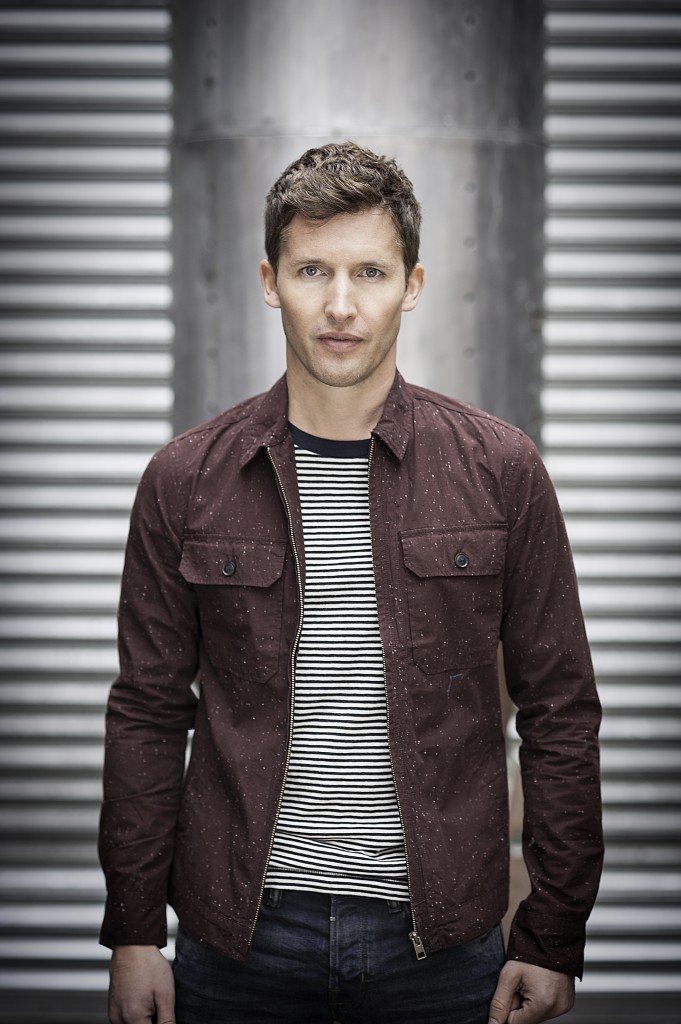 James Blunt will release his fourth studio album ‘Moon Landing’ through Atlantic Records on October 21. The album sees James getting back to basics musically, with an incredibly powerful collection of emotionally charged songs.

The album is produced by Tom Rothrock (Beck, Moby, Foo Fighters), who worked with James on his multi-platinum selling debut ‘Back To Bedlam’, and Martin Terefe (KT Tunstall, Martha Wainwright, Jason Mraz).

James said: “There’s just something romantic, old-school and lonely about the moon landings. A nostalgic memory of something huge that we can hardly believe we once achieved, and for some sad reason, can’t achieve again – like first love”

“This is a much more personal album, and also quite back to basics. It’s about me and Tom, the producer, finding where the story all started and where we are now”.

“I’m not trying to prove anything, I haven’t been trying to second-guess the audience or over-thinking things. It’s just me alone in a sound-booth, looking through the glass at Tom, trying to express myself simply and honestly. This is the album I would have recorded, perhaps, if Back To Bedlam hadn’t sold anything.”

The first single to be taken from ‘Moon Landing’ will be ‘Bonfire Heart’ on October 7. The album contains a song called ‘Miss America’, which was inspired by the tragic death of Whitney Houston.

The album will be available as standard and deluxe editions. The tracklisting is: