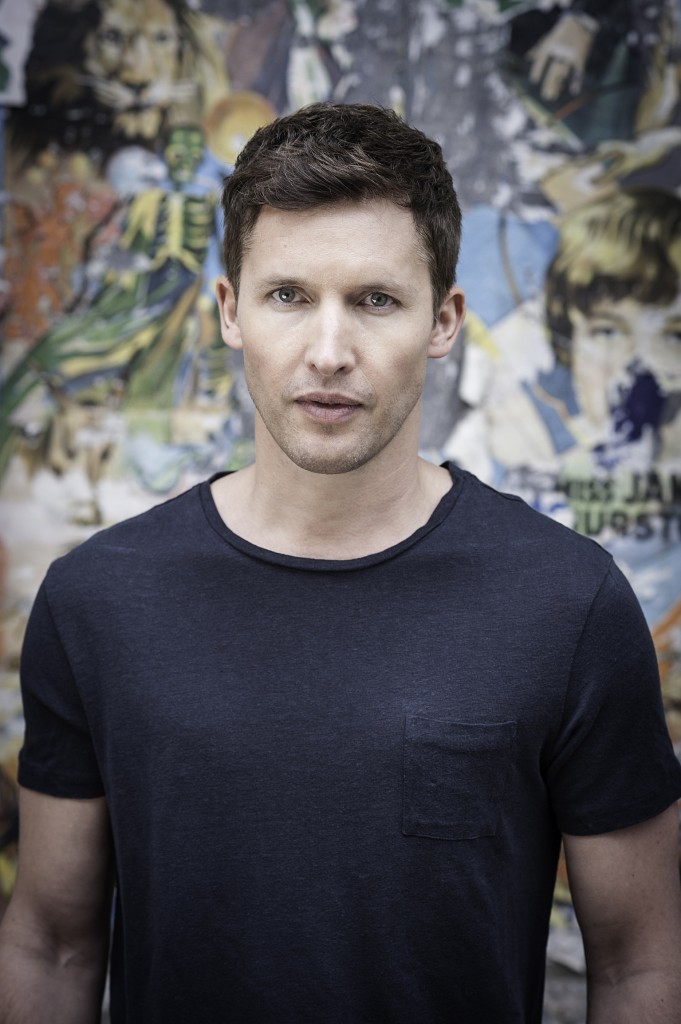 TITLED ‘MOON LANDING: APOLLO EDITION’, THE ALBUM WILL FEATURE FIVE NEW TRACKS AS WELL AS A LIVE DVD FROM HIS RECENT WORLD TOUR Moon Landing achieved platinum sales in the UK and is James’ biggest album of the last seven years.  The album spent thirty-three weeks in the top 40 of the OCC’s Official Album Chart, and hasn’t left the top 100 since its release a year ago – his longest run in the chart since his record-breaking debut Back To Bedlam.

Along with the success of his album James embarked on his biggest ever world tour that saw him perform 141 shows to date.