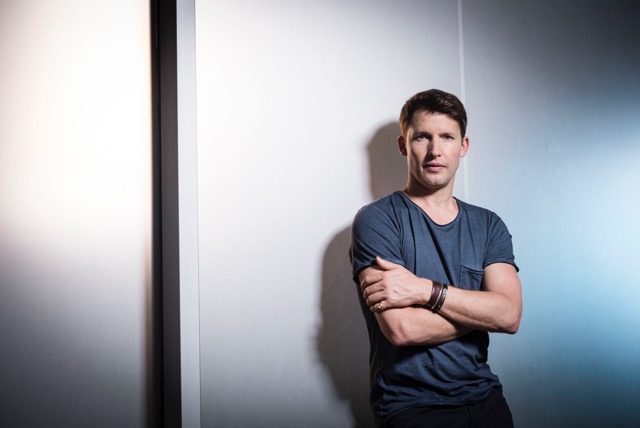 James Blunt has released his brand new single ‘Bartender’, which is taken from his forthcoming album ‘The Afterlove’, out on March 24th. The anthemic and hugely captivating new single is available to download now for fans who pre-order James’ new album.

Shot in a New York bar, the video features James taking on the role of bartender, a role he seemed to fall into easily – possibly due to the many hours he has spent doing research in bars around the world, including the one in his own private nightclub.

James will release his fifth studio album, ‘The Afterlove’ on March 24th through Atlantic Records. The new album is the follow-up to ‘Moon Landing’, which reached platinum status in the UK and spent 33 weeks in the UK Top 40 after it was released in 2013.

James Blunt will also be embarking on a UK headline tour, The Afterlove Tour, which includes a date at London’s Eventim Apollo. This is the first tour for James following his extensive Moon Landing Tour, which saw him perform over 140 shows across the world over the course of twelve months.

Tracklisting for ‘The Afterlove’ is as follows: Album is available to pre-order below: