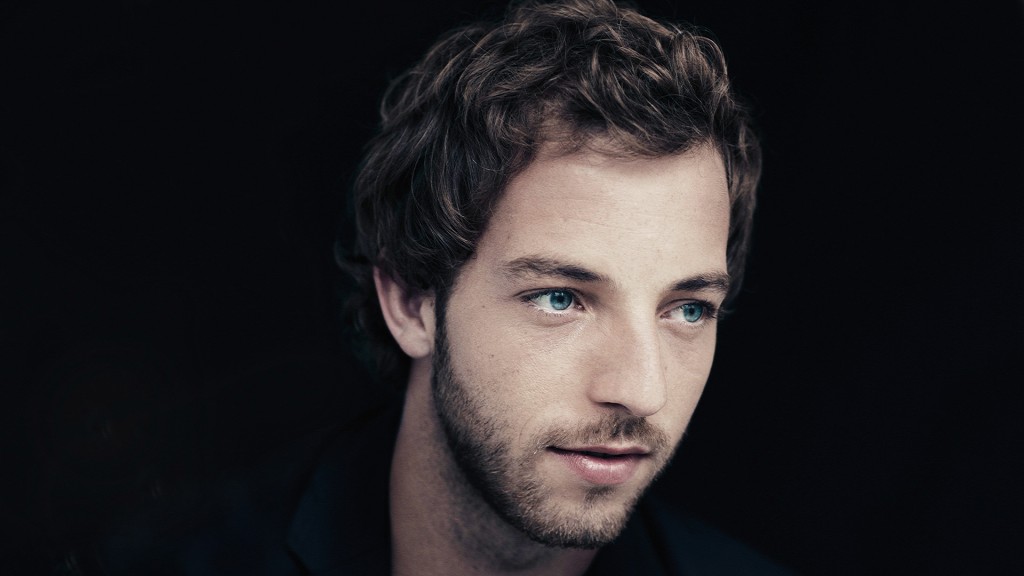 James Morrison releases his new single ‘Slave To The Music’ on February 20. The up tempo track is the third to be taken from his platinum selling album ‘The Awakening’. The song originally came to James in a dream, where he envisaged Michael Jackson singing the main hook.

The Awakening was number one for two weeks when it was released last year. It also contains the singles ‘I Won’t Let You Go’ and the stunning duet with Jessie J ‘Up’ – which have sold over 300k copies.

Acclaim for The Awakening:

James will tour the UK later this month. All dates are now SOLD OUT: