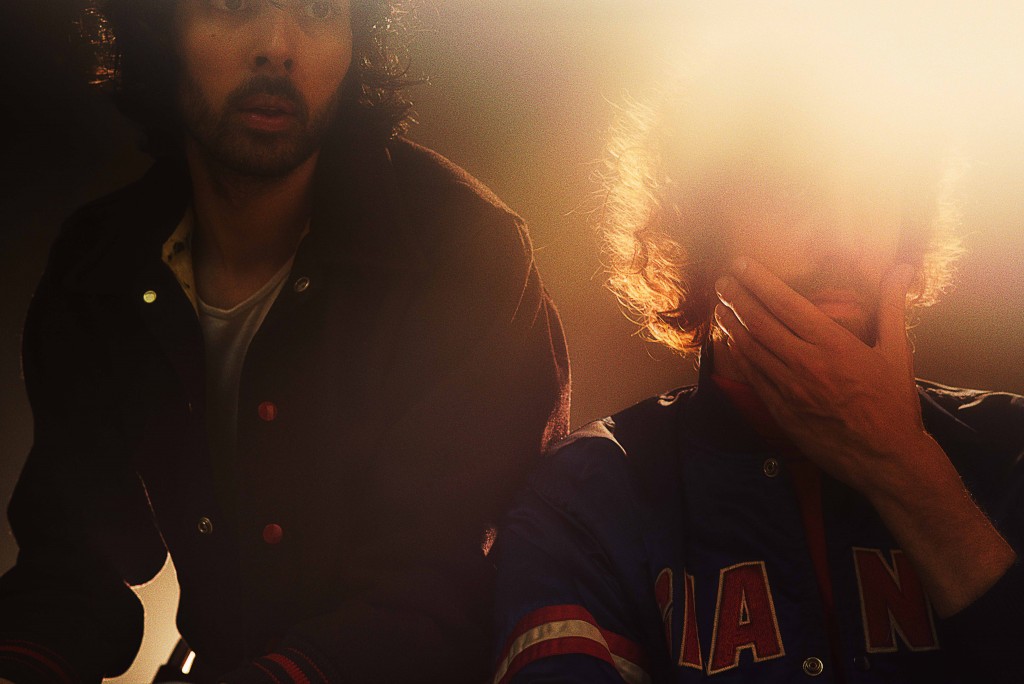 LEAD SINGLE ‘RANDY’ IS OUT NOW

Justice will release their third studio album on November 18, through Ed Banger Records / Because Music. Titled ‘Woman’, the album contains 10 brand new tracks including lead single ‘Randy’, which is available to download and stream now: http://smarturl.it/JusticeRandy

‘Woman’ is Justice’s first album for five years and features several collaborators that have been handpicked by the duo to help craft a distinct sound and atmosphere. These include the London Contemporary Orchestra, who feature alongside a choir on tracks such as ‘Safe And Sound’ and the album’s epic closer; ‘Close Call’.

Vocalists who have contributed to the album include French singer Romuald, Johnny Blake of Zoot Woman as well as Morgan Phalen – vocalist on ‘Randy’ – who Justice have worked with before on their previous singles ‘New Lands’ and ‘On ‘n’ On’.

The album’s artwork, featuring the iconic crucifix symbol, was created by Charlotte Delarue.

‘Woman’ is available to pre-order now and will be released on November 18th both digitally and on CD/vinyl formats. Upon pre-order of the album, lead single ‘Randy’ will be available for download instantly. Pre order the album here.

Labelled by The Observer as “era-defining” in their 5-star review of the album, Justice’s debut LP ‘†’ was met with widespread acclaim and hit Number 1 on the US Dance/Electronic Albums Chart. The Grammy Award-winning duo Xavier de Rosnay and Gaspard Augé have also won three MTV EMAs to date: for Best French Act and Best Video for singles ‘D.A.N.C.E.’ and their track with Simian ‘We Are Your Friends’.

Their 2011 follow up album ‘Audio, Video, Disco’ saw Justice expand upon their distinctive sound by further incorporating their numerous contrasting musical influences. It was described as “Weighty, deep, imaginative” by NME in their 8/10 album review, and spawned the singles ‘Audio, Video, Disco’ and UK Dance Chart Top 10 ‘Civilization’.

Known as much for their colossal live shows as their studio productions, Justice have performed headline shows at festivals and arenas across the globe, as documented by their two live albums: 2008’s ‘A Cross The Universe’ and 2013’s ‘Access All Arenas’.

‘Woman’ is out November 18 via Because Music / Ed Banger Records.