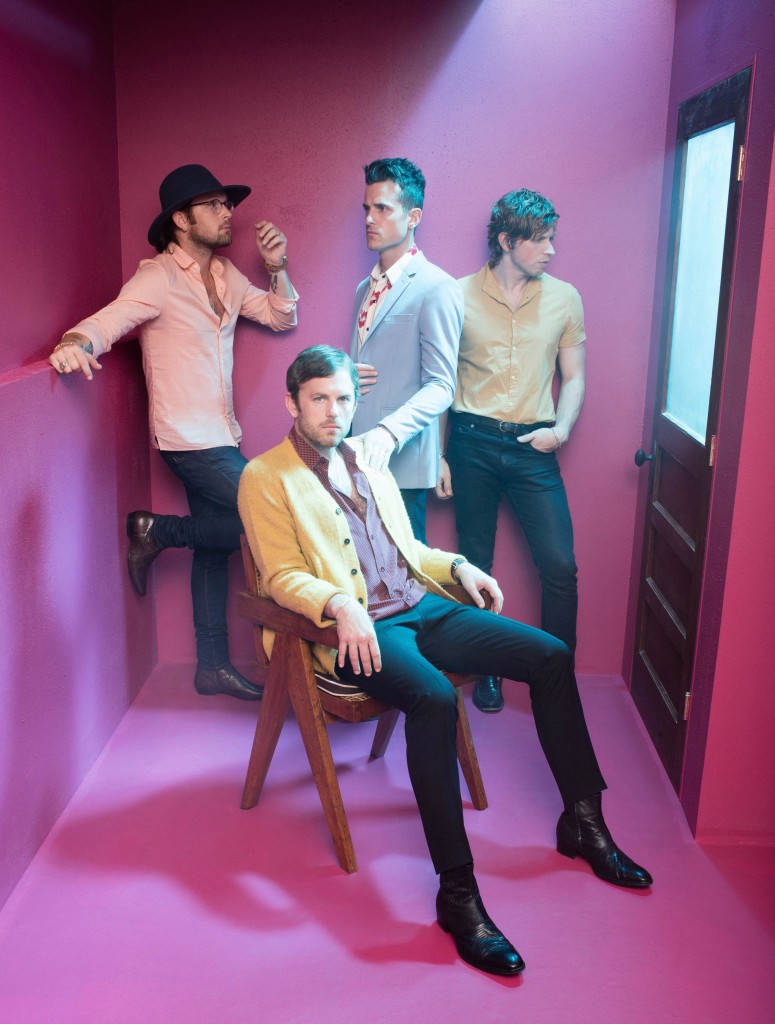 KINGS OF LEON ANNOUNCE UK ARENA SHOWS FOR 2017, THEIR FIRST UK DATES IN OVER TWO YEARS

THE BRAND NEW ALBUM ‘WALLS’ IS OUT TOMORROW, OCTOBER 14

Kings of Leon have today announced UK arena tour dates for 2017 – their first UK shows in over two years. The run of shows will open in Leeds on February 19 and culminate on February 27 in Glasgow. Tickets will go on sale at 9.30am on October 20.

The multi-platinum selling band will release their highly anticipated seventh studio album ‘WALLS’ on October 14th (tomorrow) through Columbia Records. The Grammy Award winning group decided to return to their recording roots in Los Angeles and worked with famed producer Markus Dravs (Arcade Fire, Coldplay, Florence + the Machine). The album has received widespread critical acclaim with NME declaring the, ‘Kings are well and truly back’ and Rolling Stone describing the new music as, ‘Kings at their best’.

The tour will see the band play the following dates: