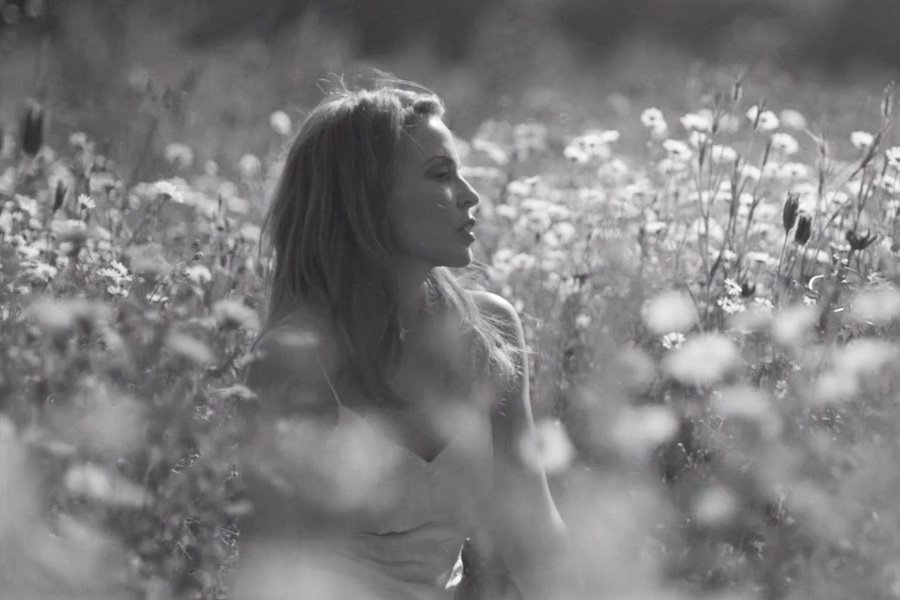 ‘FLOWER’ IS TAKEN FROM THE NEW KYLIE MINOGUE ALBUM ‘THE ABBEY ROAD SESSIONS’, AND IS AVAILABLE TO DOWNLOAD TODAY. CD & 7” FOLLOW ON NOVEMBER 12.

Kylie releases a stunning new track ‘Flower’, today. The song has been taken from her new album ‘The Abbey Road Sessions’, which is to be released on October 29. ‘Flower’ is available to download digitally today, after 25,000 fans tweeted #KylieFlower to unlock the track and its accompanying video on kylie.com.

The song was written by Kylie and long-time collaborator and Musical Director, Steve Anderson in 2007. Kylie says “Since performing ‘Flower’ on tour in 2008, fans fell in love with the song and have consistently asked for a studio recording.  I’m so pleased to finally be able to deliver this to them.  It’s the first time a song of mine has had such a back story.”

The video for ‘Flower’ was filmed in Cornwall in August of this year, and Kylie elected to direct it herself – the first time she has done so. Kylie says: “I wanted to direct the video as I have always known how I wanted to illustrate the song.  The shoot was a fun couple of days and I hope fans love the result.”

Fans who pre-order ‘The Abbey Road Sessions’ on iTunes will receive ‘Flower’ immediately. A physical CD version of ‘Flower’ will be available on November 12, featuring an instrumental version of the song as a B-side. There will also be a limited edition 7” picture disc.