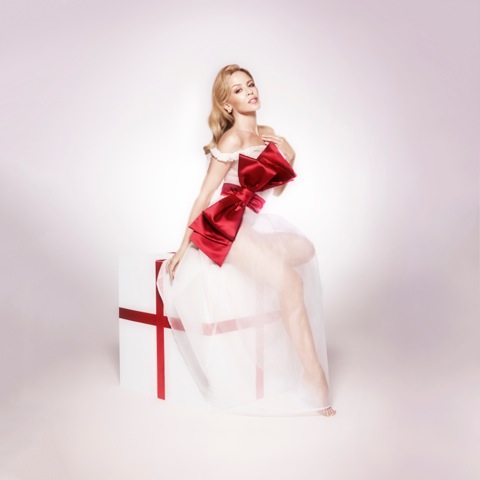 Kylie’S NEW SINGLE, ‘ONLY YOU’ FEATURING JAMES CORDEN, IS OUT NOW

‘ONLY YOU’ IS THE FIRST SINGLE TO BE RELEASED FROM THE HIGHLY ANTICIPATED ALBUM ‘KYLIE CHRISTMAS’, OUT THIS FRIDAY, NOVEMBER 13TH

James Corden joins Kylie on new single ‘Only You’, the first release from her upcoming album, “Kylie Christmas’ which is out on November 13.

Kylie said, “As a fan and friend, I’m so excited to have James Corden duetting with me on the song ‘Only You’. He suggested the song for my Kylie Christmas album and I just knew he would sound amazing on it. It’s so subtle and lovely and I think it will surprise a lot of people.”

‘Only You’ is available instantly when you pre-order the album, as well as a single track download.

‘Kylie Christmas’ features 13 tracks – including a mix of original and classic songs. In addition to her duet with James for ‘Only You’, Kylie has enlisted the help of her sister Dannii for brand new song ‘100 Degrees’ which is available on the deluxe version of the album. Iggy Pop joins Kylie on the Waitresses festive hit, ‘Christmas Wrapping’ and Frank Sinatra posthumously completes the roll call of collaborators, appearing on ‘Santa Claus Is Coming To Town’.

Three brand new tracks feature on the main album, ‘White December’, ‘Christmas Isn’t Christmas ‘Til You Get Here’ and a new Chris Martin composition ‘Every Day’s Like Christmas’ and a further three on the deluxe edition – ‘Oh Santa’, ‘100 Degrees’ and ‘Cried Out Christmas’.

A DVD featuring 6 of the tracks will also be available, giving fans a glimpse of Kylie in the studio.

To celebrate the release, Kylie will perform her first ever headline set at the prestigious Royal Albert Hall on December 11th. 12.    Christmas Isn’t Christmas ‘Til You Get Here

13.    Have Yourself A Merry Little Christmas

It’s The Most Wonderful Time Of The Year

Christmas Isn’t Christmas ‘Til You Get Here

I’m Gonna Be Warm This Winter