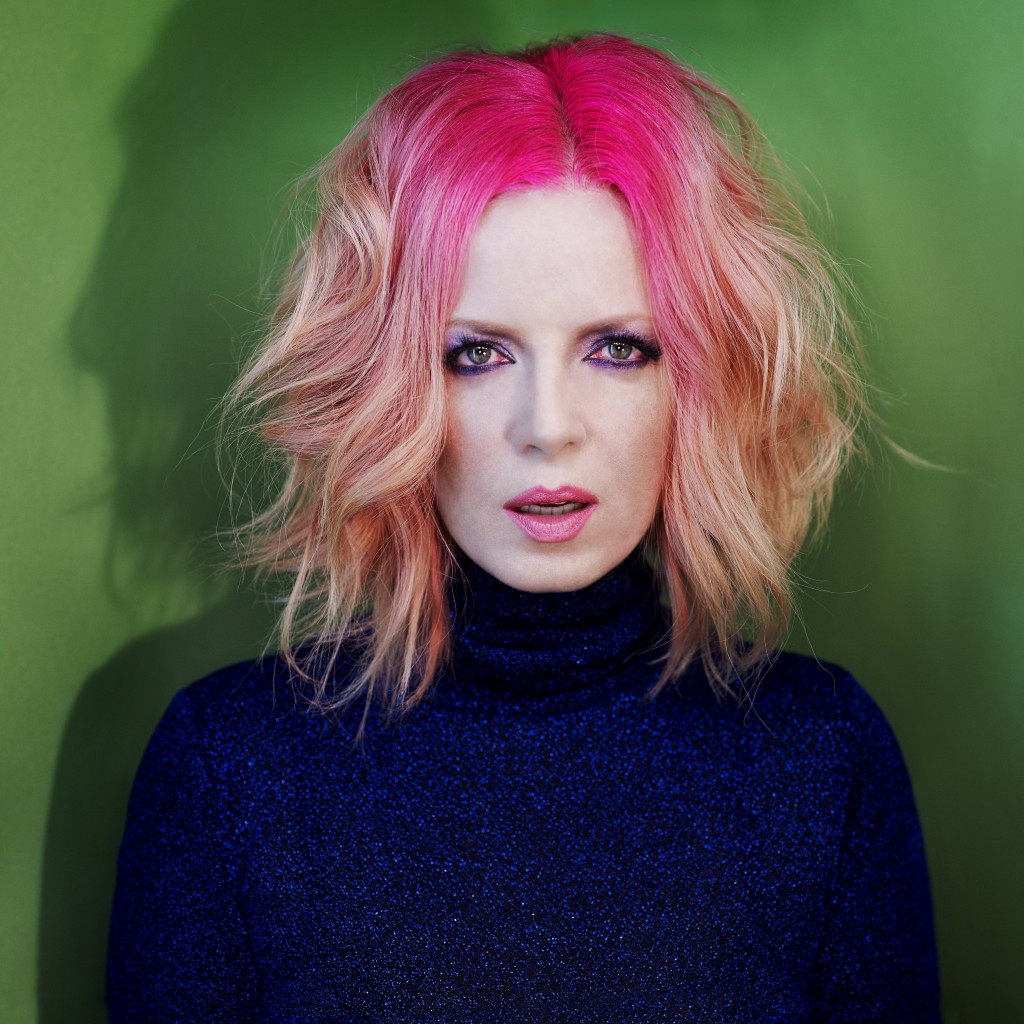 LEGENDARY GARBAGE FRONTWOMAN, ACTOR AND ACTIVIST SHIRLEY MANSON IS TO BE HONOURED WITH THE ICON AWARD AT THE VO5 NME AWARDS 2018

LIVE PERFORMANCES BY ALT-J, SKEPTA & STEFFLON DON, PALE WAVES AND LIAM GALLAGHER ALL CONFIRMED FOR THE NIGHT WITH ONE MORE SPECIAL PERFORMER TO BE ANNOUNCED

THE VO5 NME AWARDS WILL BE STREAMED VIA FACEBOOK LIVE

Today, 2nd February, NME proudly announce Shirley Manson as this year’s recipient of the NME Icon Award, the first of its kind. The award will be collected by Shirley herself at the annual VO5 NME Awards at London’s O2 Brixton Academy on 14th February.

On winning the NME Icon Award, Shirley says: ‘I am quite shocked but delighted to be recognised by NME with this award. I read it religiously as a young teen and well into adulthood, back when it was still a broadsheet, learning so much between its pages about music and the trailblazing artists who filled its pages. I will always be grateful for their support in being one of the first British publications to help break Garbage back in 1995 and I still use the website as an excellent resource for discovering new talent. So yeah… I’m pretty chuffed about it’.

Although Shirley Manson is known for being the outspoken and dynamic frontwoman of American-Scottish game-changing rock band Garbage, her career over the last three decades has crossed platforms from music to activism and has made her an icon of a generation.

Shirley’s serious music career began with her joining Goodbye Mr. Mackenzie and short-lived early 90s rock group Angelfish before moving onto becoming lead singer of Garbage. From there, alongside her famous bandmates Butch Vig, Duke Erikson, Steve Marker and Eric Avery, Garbage have produced an incredible six studio albums. The band’s success over the years is unparalleled – beginning with their critically acclaimed self-titled debut album selling over four million copies, becoming double platinum in the UK, US and Australia, and winning them the MTV EMA for ‘Best Breakthrough Act’. From there the band produced five more studio albums, receiving a total of 27 award nominations, including seven Grammy Award nominations and two BRIT Award nominations – winning eight awards in total. Garbage are currently working on new music and will release a special 20th anniversary reissue of ‘Version 2.0’ on 11th May. More details to be announced soon.

Alongside her legendary involvement in music, Shirley’s unyielding outspokenness and strength has led her to success/notoriety in areas outside of music as well – with activism remaining an integral focus in Shirley’s career. From teaming up with animal rights organisation PETA to create a series of campaigns against the use of fur in fashion, working with MAC makeup to create a line for Viva Glam in honour of international AIDS research funding, and working with various LGBTQ charities, Shirley is an iconoclast and a maverick who has used her fame to help others. Other charities and causes to which she remains committed include PABLOVE, a charity that supports children living with cancer, funding cutting-edge research into childhood cancers, and GIRLS ROCK, an international initiative that encourages girls from all socio-economic backgrounds to get involved in making and playing music. Shirley is a patron to this charity. As a reflection of all her work, Shirley was deemed ‘Activist of the Year’ by Forbes last year, citing her as ‘a feminist icon for a new generation of musicians and music fans’.

On presenting Shirley with the NME Icon Award, NME editor-in-chief Mike Williams says: “Shirley Manson first appeared on the cover of NME way back in March 1996. Back then, her attitude, voice and general badassness made Garbage one of the most visceral and important bands of the era – and she’s as outspoken and inspirational to this day. Garbage gave us some of the defining singles of the 90s, and Shirley set a template for being a fearless straight-talker that has influenced countless acts and millions of fans since. It’s our delight to officially honour her as an NME Icon.”

NME also announces today three exciting performances at the VO5 NME Awards 2018. Mercury Prize-winning and Grammy-nominated band Alt-J will open the awards following the announcement of being shortlisted in this year’s awards for Best British Act, followed by hotly tipped newcomer Stefflon Don, up for Best New Act, and grime pioneer Skepta performing their new single ‘Ding-A-Ling’ together, which is nominated for ‘Best Collaboration’. Pale Waves, who will be winning the first ever NME Under The Radar Award, supported by HMV, will follow and Godlike Genius Liam Gallagher will close the ceremony with a montage of career-spanning hits. The entire VO5 NME Awards Show will be streamed live via NME’s Facebook at www.facebook.com/nmemagazine/.

The VO5 NME Awards Show Tour and VO5 NME Awards Road Trip are in full swing with shows still to come by Franz Ferdinand, Peace, Superfood, Yonaka and many more. Tickets can be purchased via Ticketmaster.co.uk and Seetickets.com. Tickets for the ‘VO5 NME Awards Shows’ will also be available from Metropolismusic.com. All attendees must be over 18.

About NME:
NME is one of the UK’s most famous and influential youth brands, turning young people on to the music and culture that will change their lives since 1952.

From #lifehacks to Eats & Beats to the world-renowned NME Awards, NME has a growing portfolio of channels, events and franchises that help us deliver timely and relevant content to the NME audience and connect commercial partners with this switched on and savvy generation.