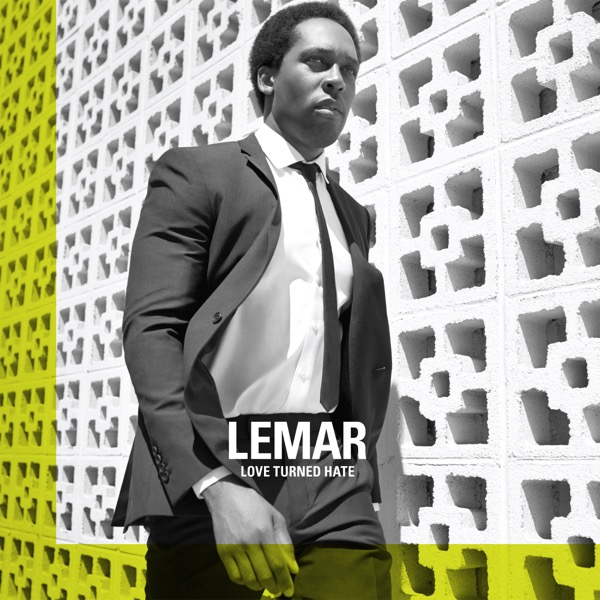 ALBUM ‘THE LETTER’ WILL BE RELEASED ON OCTOBER 9 VIA BMG

LEMAR WILL TOUR THE UK THIS SEPTEMBER

Lemar will release the second single, ‘Love Turned Hate’, from his brand new album ‘The Letter’ on October 23. The single is one of three original tracks on the record, described by producer Larry Klein as “A timeless soul or Motown classic, both in the flow of the melody, and in the universal quality of the subject matter. You won’t find a person on the street who hasn’t felt like this at some point in their life.”

Lemar’s forthcoming album ‘The Letter’, from which the single is taken, is a sumptuous soul record with a vintage sound, recorded live with legendary producer Larry Klein, perfectly showcasing his distinctive and versatile honeyed vocals. The eleven-track album combines new renditions of soul classics, carefully chosen by Lemar, as well as original tracks – the record Lemar has long known he would one day make.

“It’s never a nice time when love that was strong breaks down but this song addresses those hard times. People might just relate a bit more than they’d like to. The title of the song is ‘Love Turned Hate’ and although it speaks of harder times it also implies that love can turn around the hate, which is often the case in long-term relationships. It’s a cycle… And in the end – hopefully, love prevails”.

Both the single and album will be available in physical and digital formats.

Lemar will be playing live dates across the UK at the dates and venues below.