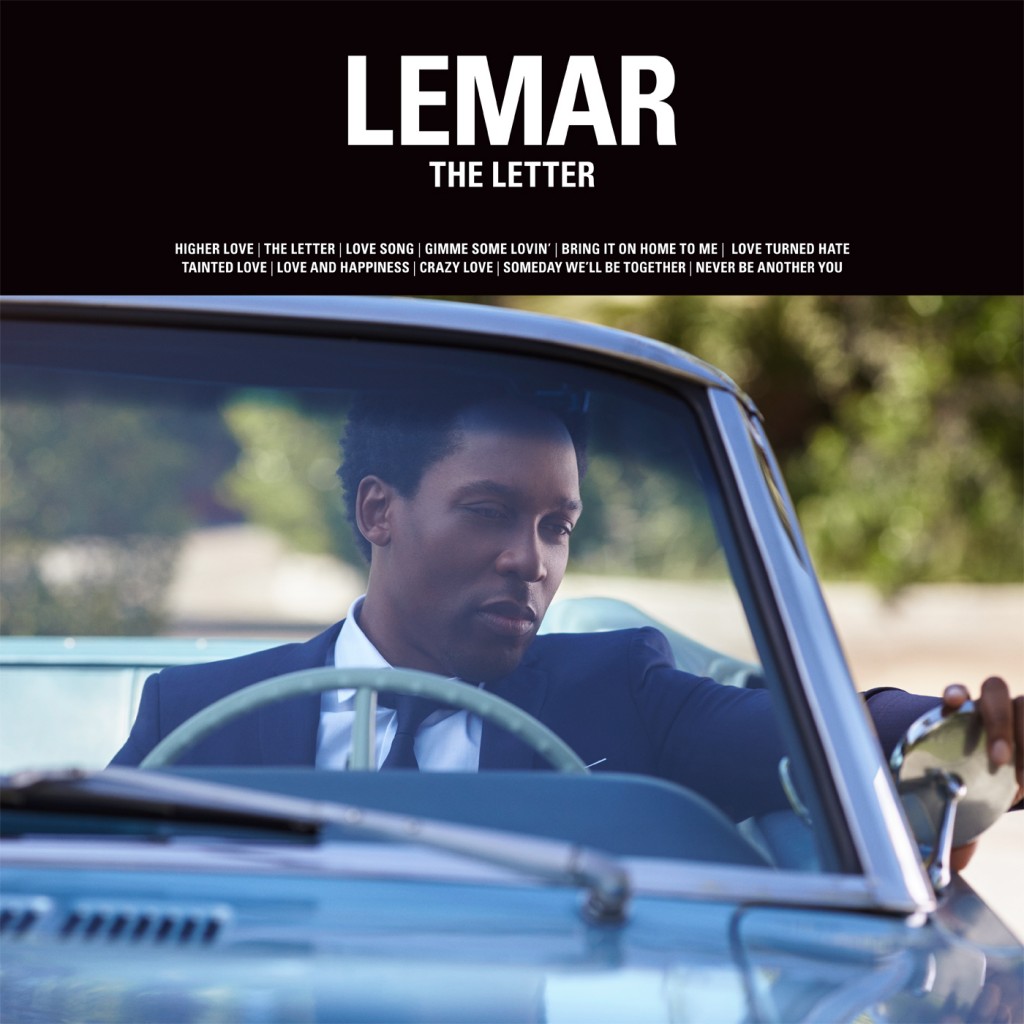 LEMAR RETURNS WITH NEW ALBUM, ‘THE LETTER’, A COMBINATION OF CLASSIC SOUL SONGS AND ORIGINAL TRACKS

‘THE LETTER’ WILL BE RELEASED ON OCTOBER 9TH VIA BMG

Watch unseen studio footage of the making of the album with exclusive commentary from Lemar:

The album ‘The Letter’ is available for pre-order now via iTunes UK / iTunes Ireland – http://smarturl.it/TheLetteriTunes

Multi-platinum selling, double Brit Award winner Lemar is back with a new album, ‘The Letter’.  Recorded in the legendary EastWest Studios in L.A, where Sinatra recorded ‘My Way’ and Marvin Gaye made ‘Let’s Get It On’, the album is a combination of reinterpreted soul classics and brand new, original tracks. ‘The Letter’ will be released on October 9th.  The album’s title track and lead single, is out August 21st and available to listen to now on Lemar’s website.

‘The Letter’ is the record Lemar has long known he would one day make. It’s a sumptuous soul record with a vintage sound, recorded live, perfectly showcasing his distinctive and versatile honeyed vocals.  Lemar has reinterpreted tracks by a who’s who of the great soul singers, including Al Green, Sam Cooke and Van Morrison, while purposely avoiding the obvious track choices. Discussing the covers Lemar said:

“For me, the artists who have made this type of album – interpreting other people’s work – and done it convincingly have taken a no-holds-barred approach. If I was going to do this, I had to do it properly. My versions had to be raw and gritty. They had to expose the essence of the songs.”

Legendary producer Larry Klein, who has worked with the likes of Tracy Chapman, Norah Jones and Joni Mitchell produced the album. Klein isn’t the only collaborator adding authenticity to the project; The Waters – who previously worked with Diana Ross, Michael Jackson and more recently Adele, took up backing vocalist duties on the album.

“The calibre of musicians and the vibe in the studio made it special. So many great artists have recorded there. Being inspired has so much to do with the vibe. It’s hard to write a happy song when you’re down. Being in those rooms, knowing who had been before me was inspirational.”

The single, ‘The Letter’ is released August 21st

The album, ‘The Letter’ is released October 9th

Both the single and album will be available in physical and digital formats.

Lemar will take his soul album out on the road on an initial run of live dates across the UK at the dates and venues below.