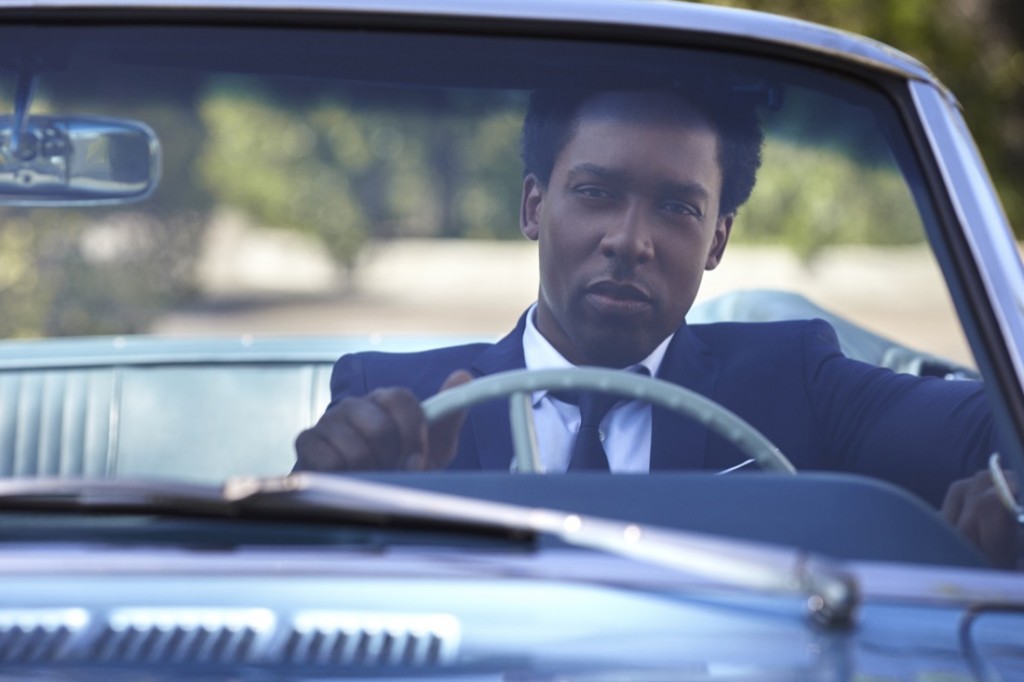 THE SINGLE IS THE TITLE TRACK FROM HIS FORTHCOMING ALBUM, A COMBINATION OF CLASSIC SOUL COVERS AND ORIGINAL TRACKS TO BE RELEASED VIA BMG

Listen to ‘The Letter’ here

Multi-platinum selling, double Brit Award winner Lemar returns with a new single ‘The Letter’, taken from his forthcoming album of the same name.

Lemar signed to BMG in June under his new management team ie music and the first track is a poignant yet soulfully spirited version of the classic song originally recorded by The Boxtops, and then by the legendary Joe Cocker.

On choosing this song, Lemar says:

“We had planned to do The Boxtops’ version but in the end we went for Joe Cocker’s, which is rougher and rockier and will be amazing to play live.  Just after I got back to London from the recording session in LA, I heard Joe Cocker had died, so it became a sort of tribute to him.”

Lemar’s brand new album ‘The Letter’, from which the single is taken, is a sumptuous soul record with a vintage sound; it was recorded live with legendary producer Larry Klein, and perfectly showcases his distinctive and versatile honeyed vocals. The eleven-track album combines new renditions of soul classics, carefully chosen by Lemar, as well as original tracks – the record Lemar has long known he would one day make.