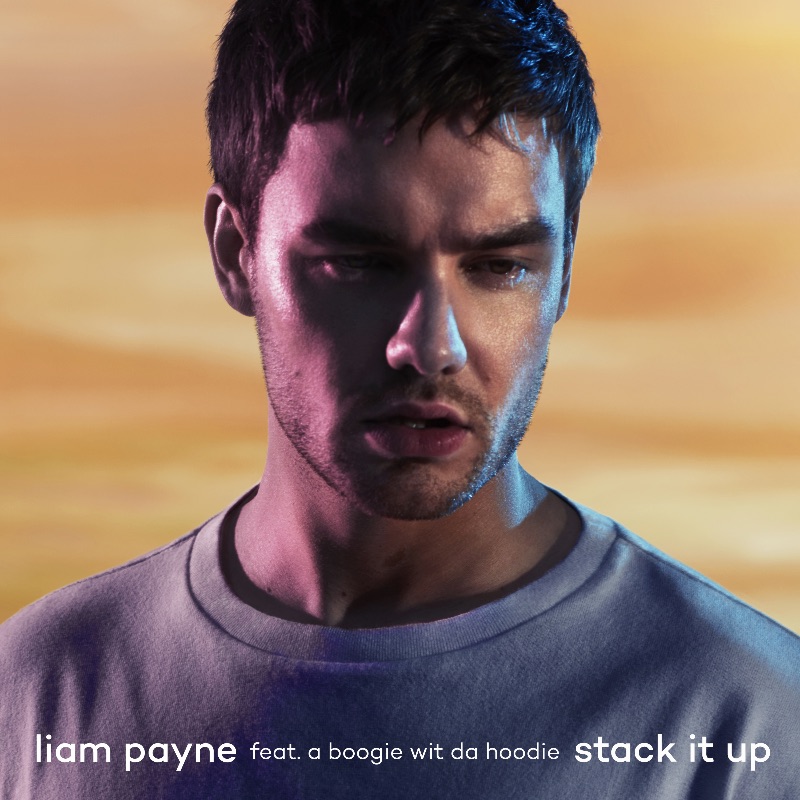 LIAM PAYNE RELEASES HIS HIGHLY-ANTICIPATED NEW SINGLE 'STACK IT UP'

‘STACK IT UP’ FT. A BOOGIE WIT DA HOODIE IS OUT NOW ON CAPITOL RECORDS

Watch the video for ‘Stack It Up’ HERE

Liam Payne has today released his highly-anticipated new solo single ‘Stack It Up’. The upbeat and club-inspired track, which is available now, features guest vocals from American rap star A Boogie wit da Hoodie and was written by Ed Sheeran, Steve Mac, Fred Gibson and Boogie.

Recorded in the UK, ‘Stack It Up’ has Liam’s signature urban pop sound featuring steel drum elements and playful lyrics. The accompanying video, which was shot in New York, stars both Liam and Boogie in an amusement arcade. The colourful visual, which was revealed tonight at an intimate fan event at YouTube’s New York studio, also includes a fun animated version of Liam and Boogie as part of the graphics on one of the arcade machine games.

Liam said of ‘Stack It Up’: “I’m so happy to be releasing my new single and for you all to finally hear it. Me and Boogie had so much fun doing it. This is a song I’m really proud of and I can’t wait to show you what’s coming next!”

Platinum-selling Liam has sold more than 18 million singles in just two years as a solo artist since leaving One Direction. His global smash hit debut single ‘Strip That Down’ featuring Quavo sold a huge 11.5 million copies worldwide and has been streamed over 1.8 billion times, while latest single ‘Polaroid’ sold two million copies. Liam has been streamed a staggering total of 2.7 billion times, making him the most successful solo artist of any current One Direction member.

Other previous singles include the hits ‘Bedroom Floor’, ‘Familiar’ with J Balvin, which spent 16 weeks on the UK singles charts and has been streamed over 110 million times on Spotify alone, and ‘For You’, his UK Top 10 hit and duet with Rita Ora which was featured on the ‘Fifty Shades Freed’ official soundtrack and spent 17 weeks in the UK chart.

‘Stack It Up’ ft. A Boogie wit da Hoodie is out now on Capitol Records.