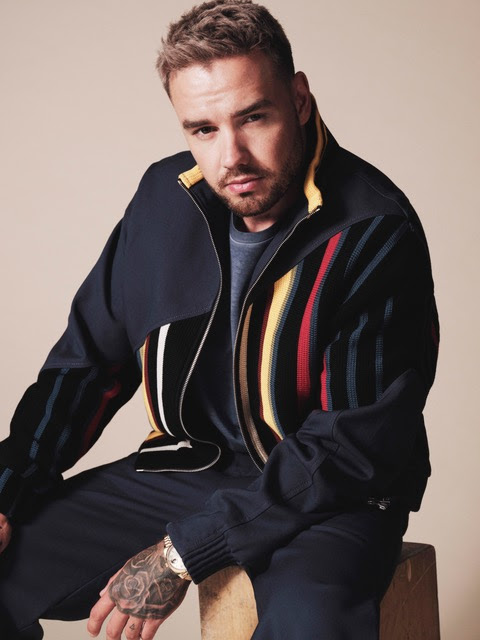 THE OFFICIAL VIDEO IS OUT NOW, WATCH HERE 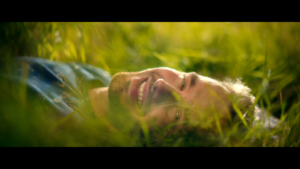 The official music video for Sunshine, which features Payne in film-themed set pieces as well as all-new film footage, reflects the feel-good themes of the track.

“Ron’s Gone Wrong” is the story of Barney, a socially awkward middle-schooler and Ron, his new walking, talking, digitally-connected device, which is supposed to be his “Best Friend out of the Box.” Ron’s hilarious malfunctions set against the backdrop of the social media age, launch them into an action-packed journey in which boy and robot come to terms with the wonderful messiness of true friendship. “Ron’s Gone Wrong” features the voices of Zach Galifianakis, Jack Dylan Grazer, Olivia Colman, Ed Helms, Justice Smith, Rob Delaney, Kylie Cantrall, Ricardo Hurtado, Marcus Scribner, Thomas Barbusca.

In addition to the single which appears in the film, Payne also voices a character. The film is directed by Sarah Smith and Jean-Philippe Vine with Octavio E. Rodriguez co-directing. The script is written by Peter Baynham & Smith. Julie Lockhart and Lara Breay produce, with Locksmith chairman Elisabeth Murdoch, Smith and Baynham serving as executive producers.

Platinum-selling Payne has sold more than 23 million singles and over three million albums as a solo artist since One Direction. He released his debut solo album, “LP1,” in December, 2019 on Capitol Records, which included the smash hit singles “Strip That Down,” “Polaroid” and “Familiar.” He has been streamed a total of 5.1 billion times.