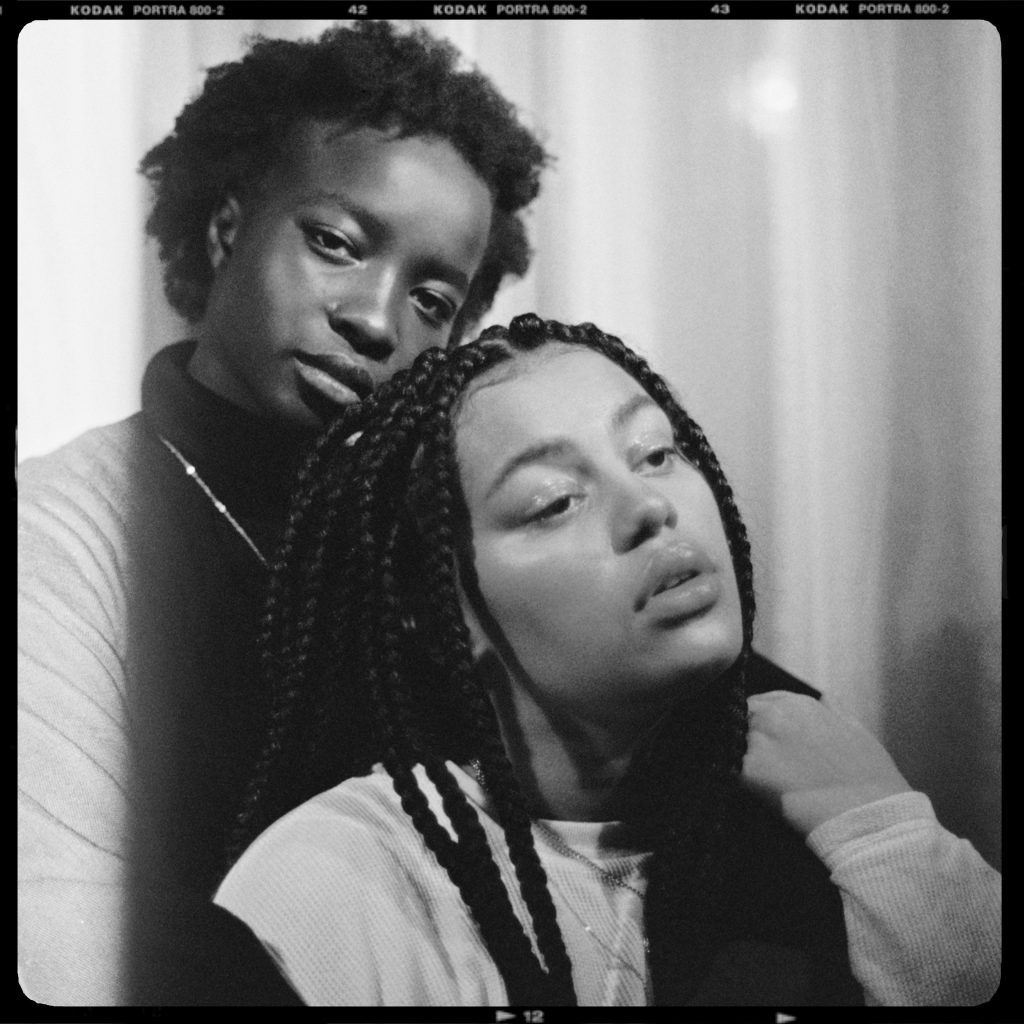 ‘The latest Scandipop talent to open a can of earworms’ – i-DListen to ‘Hold Me’ HERE
Today 20-year old Kenyan-Norwegian rising artist Lil Halima releases her brand new single, ‘Hold Me’, via Universal Music and Def Jam Recordings Norway. The single is taken from her forthcoming EP, ‘for the dark days’, set for release on 22nd February.

‘Hold Me’ is Lil Halima’s first release of 2019, and sees the singer and song-writer exploring themes of vulnerability and loneliness. The track features piano-led production and Lil Halima’s soothing vocals. Of ‘Hold Me’, Lil Halima says:

“’Hold me’ is about how during dark days, having someone to hold onto might seem like the only thing you need but also how unhealthy it is to put yourself in someone else’s hands like that.

“It might seem like a very dark song but in many ways what I´m trying to say is that nothing is wrong with me, I just need a hand to hold onto although in this case, it should’ve been my own.”


‘Hold Me’ was co-produced by Lil Halima with George Moore (Kwabs, Clean Bandit). It’s the first single off of ‘for the dark days’, a three-track, conceptual EP exploring the never-ending darkness in the winter months of Lil Halima’s hometown of Bardu, Northern Norway. It will be followed by an accompanying EP titled ‘for the bright days’, exploring the everlasting sunlight in the summer, due later this year.