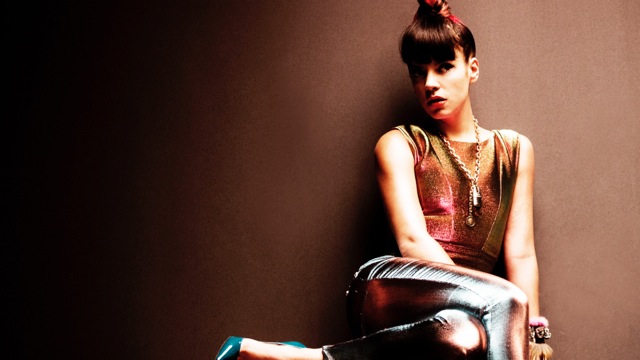 LILY ALSO ANNOUNCES HER NEW SINGLE ‘URL BADMAN’ TO BE RELEASED ON JULY 13, WHICH IS TAKEN FROM HER CURRENT NUMBER ONE ALBUM ‘SHEEZUS’

Lily will release her new single, the brilliantly cutting ‘URL Badman’ on July 13. The song has been highlighted by many as one of the standout tracks on her current number-one album ‘Sheezus’. Listen to ‘URL Badman’ here: http://smarturl.it/URLaudioFormats and b-sides will be announced soon, and will include a Redlight remix of the album title track ‘Sheezus’, which you can listen to here: http://smarturl.it/sheezusredlight

Lily will play a series of European festival dates this summer, including Glastonbury (27 June) and V Festival (16/17 August) in the UK.