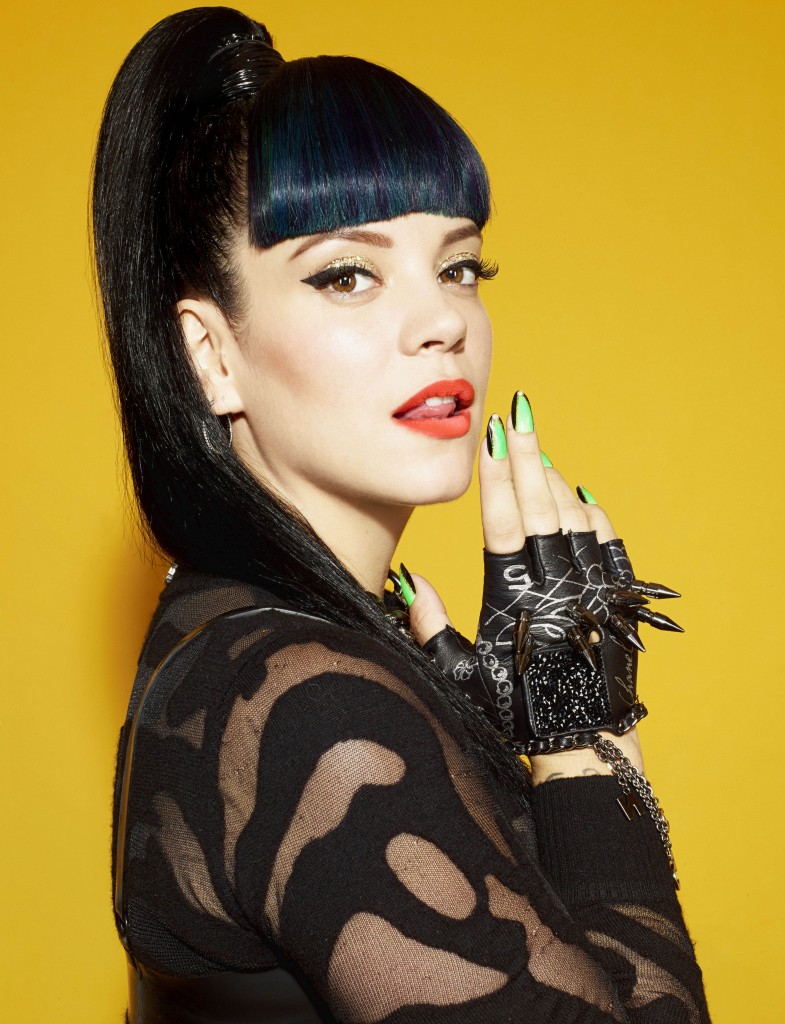 THE SINGLE WAS WRITTEN BY LILY AND SHELLBACK, AND PRODUCED BY SHELLBACK. Lily Allen follows her two simultaneous Top 10 December hits, including the No 1 “Somewhere Only We Know”, with the brand new single “Air Balloon” on March 2.

The track was written by Lily with Shellback, who also produced the song.

Lily continues to work on her third album, for release later this year.

Her previous two albums sold over 5 million copies worldwide and she has  had 3 No 1 singles. In December she surprised everyone by releasing two tracks at the same time – “Somewhere Only We Know” which reached No 1 and the ground-breaking “Hard Out Here” which reached No 9 as a download only release.