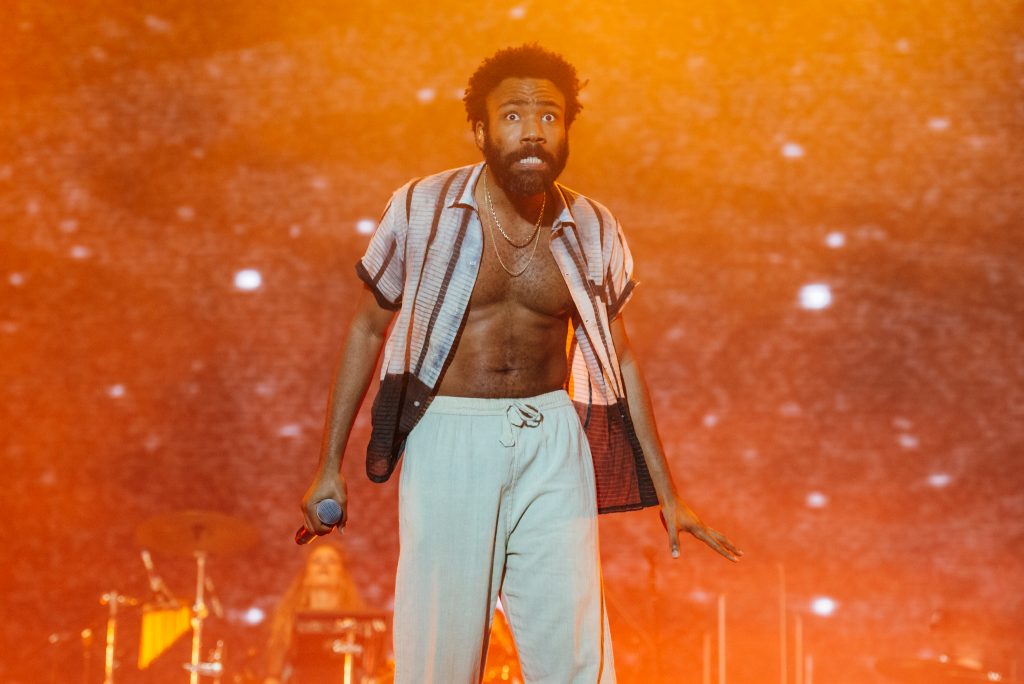 Lovebox FESTIVAL 2018 CLOSES ITS GATES AFTER A FANTASTIC, SUNSHINE FILLED WEEKEND AT ITS NEW HOME OF GUNNERSBURY PARK

Lovebox Festival 2018, has closed its gates following a fantastic debut year at the new site at Gunnersbury Park. An incredible line up of British and international artists entertained the crowds across 9 stages as they danced, partied and enjoyed the sun.

The weekend saw stand out sets from artists across the board including: Skepta who shut down the festival on Friday night. Big Boi delighted the mainstage audience playing several Outkast classics, while N.E.R.D. gave a shout out to the “UK’s unwanted visitor” before inviting an excited fan up onto the stage who joined the dancers for the rest of the set. Wu Tang Clan celebrated their 25th anniversary with the Gunnersbury crowd and virtuoso, Anderson .Paak  commanded a huge audience with his trademark energetic performance. Vince Staples headlined the Noisey Presents Stage, whipping the crowds into a frenzy – playing tracks from his critically acclaimed album, Big Fish Theory. Over on the FACT Stage, the producer behind 2018’s summer anthem, ‘It Makes You Forget’ (Itgehane), Peggy Gou, played a unforgettable set as part of Friday’s Jackmaster Presents Mastermix programme. Other highlights from the weekend included SZA’s Friday mainstage set, Novelist’s only UK festival appearance this summer on the Kopparberg Outsider Stage, Belfast born Bicep’s jungle and funk infused set on the FACT Stage and Bonobo’s incredible live show on the Noisey Presents Stage.

Childish Gambino brought the festival to a close with a crowd pleasing set that incorporated some of his classic tracks as well as performing all three of his brand new releases for the first time in the UK. The multi talented artist wowed the crowd with his signature dance moves and charismatic persona. He closed the set with an exhilarating performance of the recent smash hit, ‘This Is America’.

As well as his stellar performance on Friday night, chart-topping producer Diplo carried on the party at Lovebox LATER at London’s Village Underground – with Loco Dice doing the same on Saturday night.