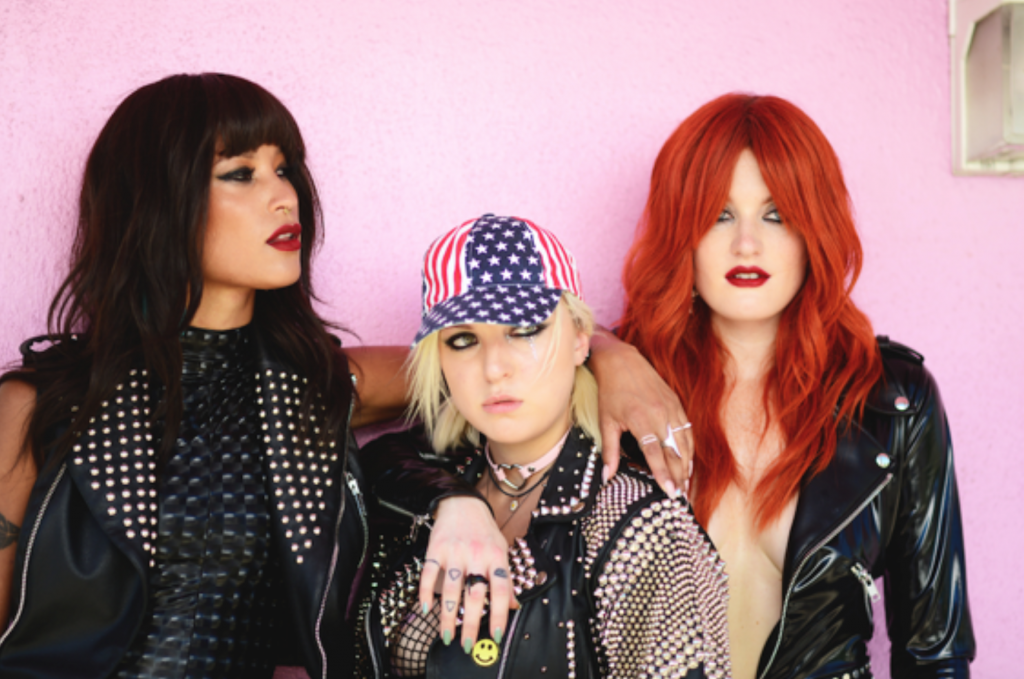 “With brash lyrics, an opening that conveys shades of M.I.A – like wonderness, and a blistering, speeding-ticket worthy beat once it really gets going, “Ride” is a fun, IDGAFOS anthem.” – SPIN

“Her music is sweet, but with an intentional, inseparable grit.” – NPR

A beacon of imagination, femininity, and confidence, Lowell is equal parts art-punk brat and sex-positive pop icon. NPR lauded her 2014 debut LP ‘We Loved Her Dearly’, as “irresistible pop music from an expressly feminist perspective … the world’s first freedom fighter to come armed with pom-poms.”

Available now, ‘Ride’ is an emphatic feminist pop anthem about rebellion and empowerment, whilst remaining youthful and carefree. The Guardian described the track as “a punchy, infectious sound-of-the-summer contender”. Of ‘Ride’, Lowell said:

“Ride” is for everyone out there who has been called “abrasive” for being bold, a “rebel” for rioting, a “shit-disturber” for disrupting the status quo, and, most of all, for all the bad-asses who get called “bitchy” for being BOSS.”

The track and video pays homage to the Van Buren sisters and their iconic motorcycle road trip across the US in 1916. As the first women to cross the US by motorcycle alone, the Van Buren sisters’ trek was as much a political statement as an act of gender defiance. Acting as part of The Preparedness Movement, Gussie and Addie (22 and 24) used the trip to prove that women could ride just as well as their male counterparts, and subsequently were granted permission to serve as dispatch riders during World War 1. Track is available from the below: