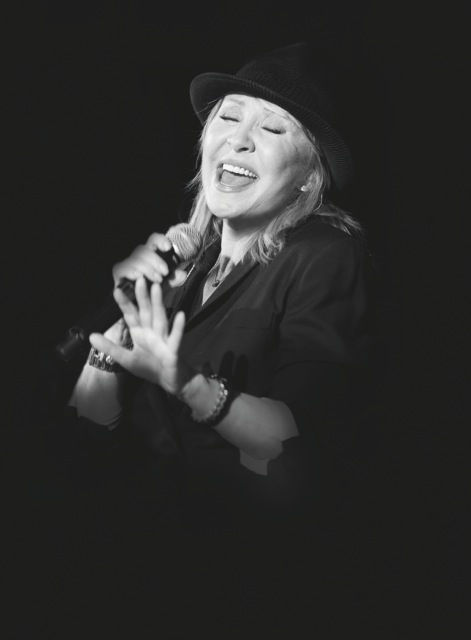 LULU SET TO PLAY HER FIRST SOLO TOUR IN OVER TEN YEARS, WITH DATES STARTING IN MAY 2015

The amazing and iconic LULU will embark on her first solo UK tour in over ten years, when she plays a series of live dates in May 2015.

The tour will coincide with a brand new album – her first since 2005. The Grammy-nominated songwriter is currently writing and recording the album which will showcase a return to her soulful roots, being both the music which initially inspired her to perform and her enduring passion.

This new tour will give Lulu the chance to reconnect, not only with the music she loves, but also with fans who haven’t seen her tour solo in the UK since 2004.  Over the last decade, the Scottish legend has played hugely successful club dates in the US and UK, (including a sold-out gig at B.B. King’s in New York City), toured with Jools Holland and headlined the sold-out ‘Here Come The Girls’ tours. Earlier this year she was chosen to perform at the Closing Ceremony of the Commonwealth Games in Glasgow.

“I’ve always loved doing live gigs.  After performing at the legendary BB King’s NYC last year and now starting to record the album, I’m re-invigorated and ready to get back on the road again.  Even before I ever had a hit record I was doing three or four live gigs each week.  And recently I’ve had a renewed sense of purpose. I just feel a compulsion to make this new record and, because of that, the songs are just pouring out.