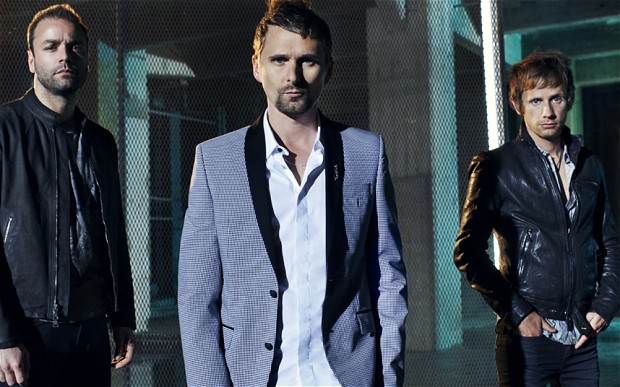 MUSE WILL PLAY A EUROPEAN TOUR STARTING IN OCTOBER, INCLUDING FIVE UK DATES.

The incredible MUSE have announced that “Madness” will be the first track from their new album to be released as a single; the track will have its first play at radio on August 20th and will then be instantly available to buy online worldwide.

The band will release their sixth studio album “The 2nd Law” on Helium 3 / Warner Records on October 1st (please note new release date.)  The group have made a stunning short film to preview the album; this can be seen on www.muse.mu.

The album release will be followed by a huge tour of Europe starting in France on October 16 and including five UK shows. The UK dates start in Glasgow on October 24 and include two nights at London’s O2 Arena, one night in Birmingham and one in Manchester.

The group’s last studio album “The Resistance” was released in 2009 and topped the chart in 19 countries including the UK, their third No 1 album in this country.
Muse play the following dates in 2012: