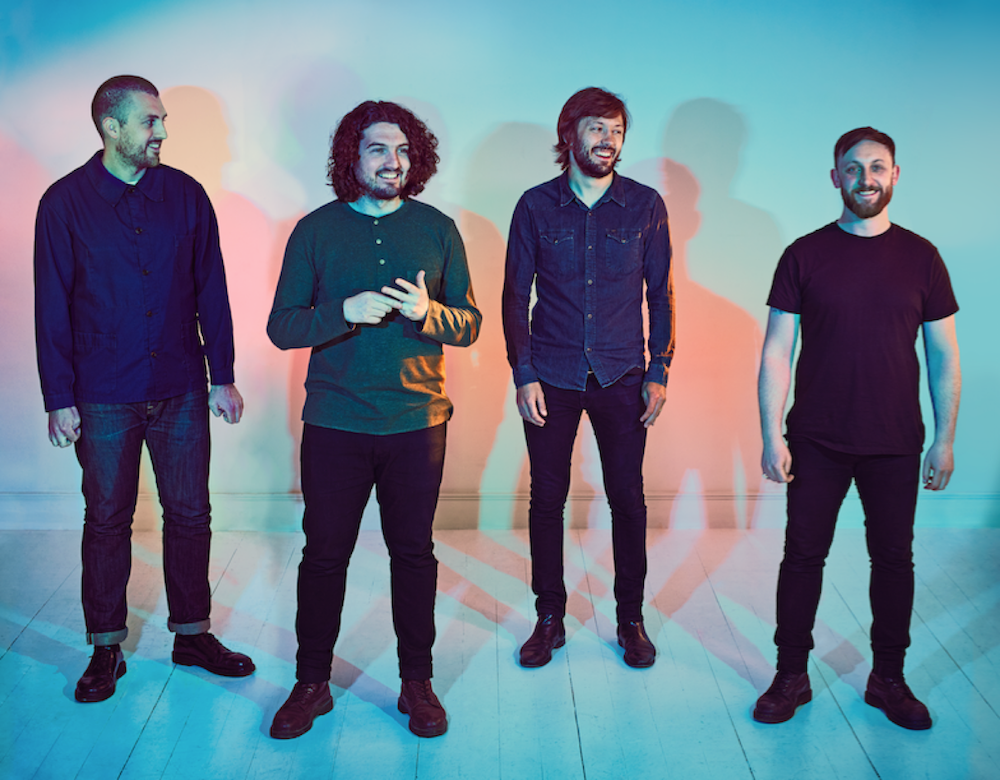 MILBURN ANNOUNCE NEW ALBUM ‘TIME’, OUT 29 SEPTEMBER BRAND NEW SINGLE ‘NOTHING FOR YOU’ IS OUT NOW

Milburn will release their brand new record ‘Time’ on September 29th via Red Essential. The album is the first full-length LP since the band’s 2007 release ‘These Are The Facts’.

The first single to be taken from the album is ‘Nothing For You, and is available now. Led by a bouncy bass line and cutting guitars, the track is classic Milburn – and is sure to please the fans. Listen to the single here.

Last year the band returned to play a number of high profile shows in Sheffield and a subsequent sold out UK tour. Those comeback gigs served to whet the appetite not only of the fans but the band themselves, who had no doubt about taking on a 12,000 capacity, hometown show at Don Valley Bowl in June this year.

Recorded and produced by Bill Ryder Jones of The Coral at Parr Street Studios, the album is packed full of highlights, with each track telling its own unique story in the Milburn tale. Previous single ‘Take Me Home’ evokes a guttural punch, whilst title track ‘Time’ has an almost cinematic, widescreen feel to it.

Milburn will be on tour in the UK in November.

Dates are listed below.