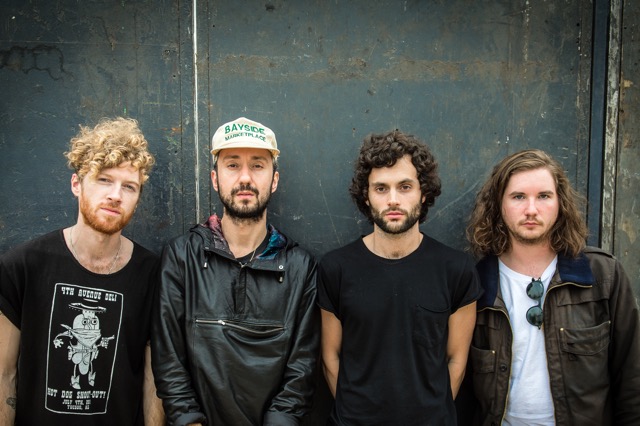 Ahead of the release of their debut album, Mothxr have revealed a brand new track called ‘She Can’t Tell’. The track sees the band channel their signature dark, R&B sound and Penn Badgley’s vocal prowess is as soothing as ever.

The band’s debut album ‘Centerfold’ is released on February 26th through Sony Red / Kitsuné Records. ‘She Can’t Tell’ is available now as a download when you pre-order the album.

The four-piece band from Brooklyn performed in London last November to a sold-out Borderline and will be returning later this year to play more shows up and down the UK.

Track listing for ‘Centerfold’ below: