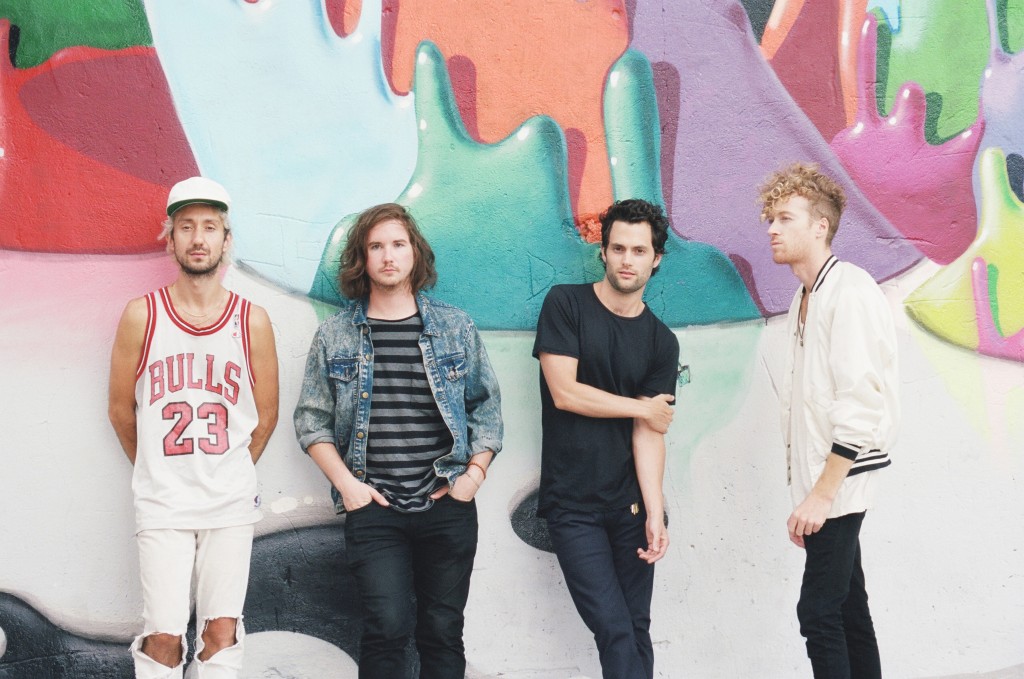 Complete with fingerless leather gloves, an arcade brawl, and no shortage of eyeliner, MOTHXR have today revealed their 80s inspired video for their latest single, ‘Touch’. The video shows the foursome engaged in a high intensity arcade game battle.

The band said the following about the video:

“This video has nothing to do with the song. It’s about video games and mascara. The song is about sexual orientation. We like to play with all of those things some.”

MOTHXR have recently revealed that they will be supporting Polica on tour in the US next spring. The band will be heading to Europe next week and are performing in London at the Borderline on November 23rd.

Track listing for ‘Centrefold’ below: