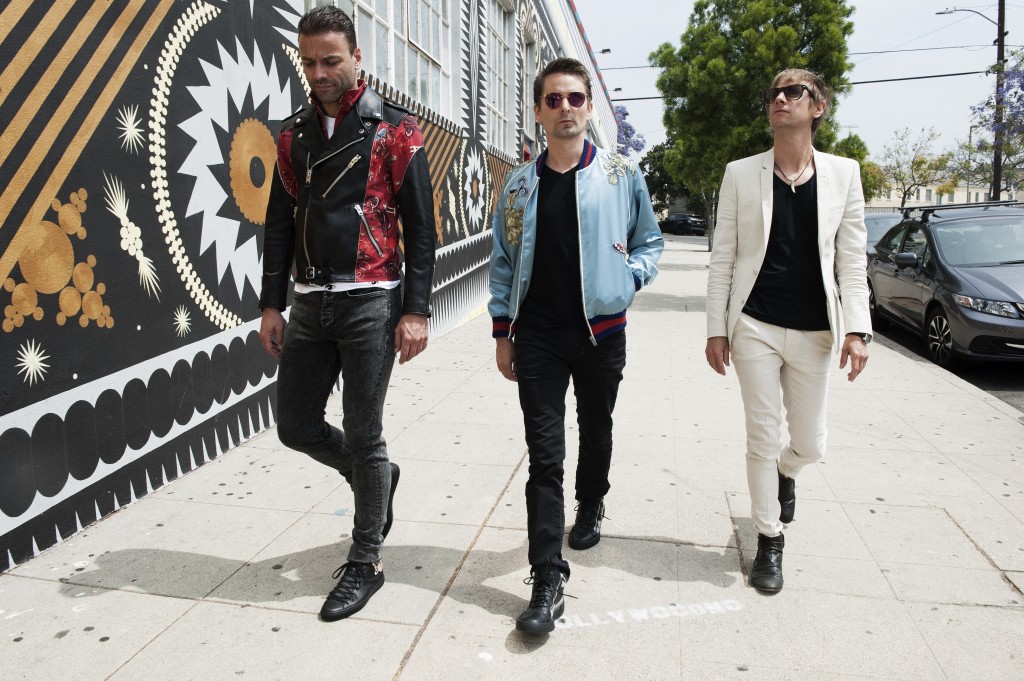 THE TRACK IS ACCOMPANIED BY A VIDEO DIRECTED BY LANCE DRAKE

Muse have released their brand new single ‘Dig Down’ which is available to stream and download now. The track focuses on the themes of unity and survival – fighting for what’s right when your back’s against the wall. ‘Dig Down’ was co produced by Mike Elizondo and Muse and mixed by Spike Stent.

The song is accompanied by an action packed video, which was directed by Lance Drake and features Lauren Wasser.

“When I was writing this song I was looking to counteract the current negativity in the world and give inspiration, optimism and hope to people to fight for the causes they believe in; that as individuals we can choose to change the world if we want to.”

Of the video, Lance Drake said the following:

“The song is about survival and fighting the odds – when I heard this song I knew I wanted to do an action packed narrative. I’d heard about Lauren a year or so ago, I read her story and she gave me personal inspiration so I’d always kept her in mind to shoot with one day. The power of the song made me think of her … so I wrote the video narrative based on Lauren’s story and how she overcame the odds.”

Muse will be on tour in North America this Summer with Thirty Seconds To Mars and PVRIS in support. The band’s only UK appearances are Reading & Leeds Festival, which they headline for the third time, and Belfast Vital Festival.

Muse is Matt Bellamy, Dominic Howard and Chris Wolstenholme. Their last album, Drones, was released in June 2015 and debuted at No. 1 in 21 countries around the world including their first No. 1 album in the United States. The album went on to win the Grammy Award, their second, for Best Rock Album in February 2016. Since forming in 1994, Muse have released seven studio albums selling in advance of 20 million albums worldwide. Widely recognised as one of the best live bands in the world, Muse have won numerous music awards including two Grammy Awards, an American Music Award, five MTV Europe Music Awards, two Brit Awards, six NME Awards and six Q Awards amongst others.