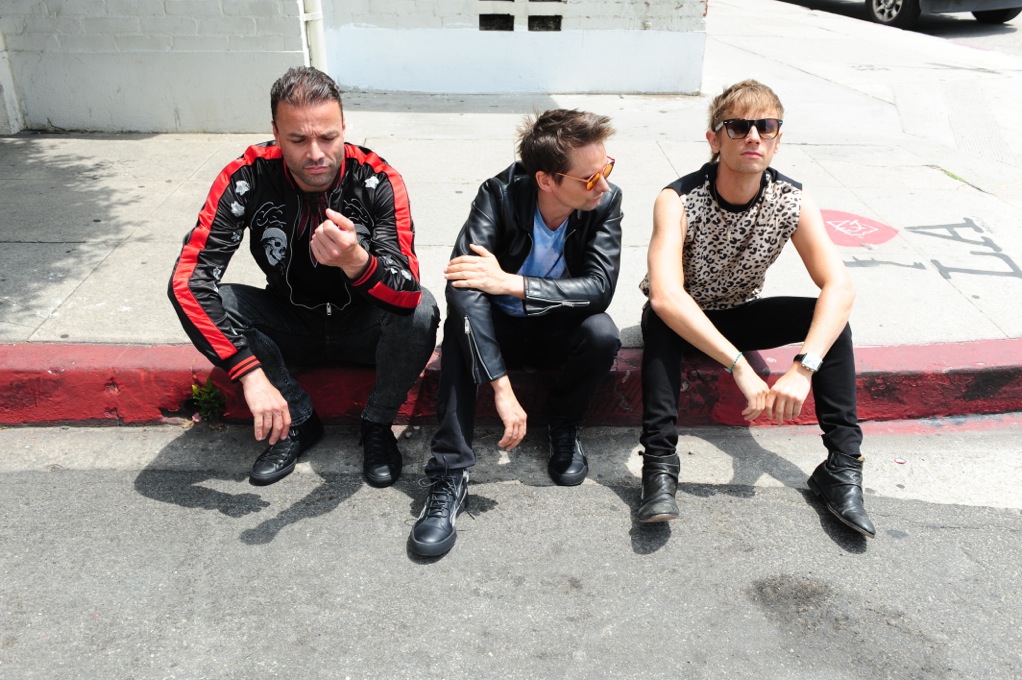 Muse have revealed a first in music video creation. Using the latest in Artificial Intelligence and Machine Learning, a new lyric video will be created every day for a month featuring high profile personalities voicing the lyrics to their current single, “Dig Down.”

Created in consultation with tech development agency, Branger_Briz, the specially created software searches the internet to find footage of celebrities, politicians and artists saying the lyrics to ‘Dig Down’. These clips are then ‘sewn’ together using timing information from the original song to create the lyric video.

“AI is so often deployed in a very invisible way, so it was exciting to collaborate on a project with the band that brings it to the fore. We think it’s important to have public discourse about the promise and perils of these emerging and incredibly influential technologies and it’s great to work with Muse to instigate those conversations.”

Billed as a ‘By Request’ show, ticket holders can choose their Top 10 Muse tracks and all votes submitted will be collated and used to curate the set on the night.

Tickets for the show will go on sale tomorrow at 9am, with all profits going to The Passage.

This August will see Muse headline Reading & Leeds for the third time in their career; the last time they topped the bill was in 2011.