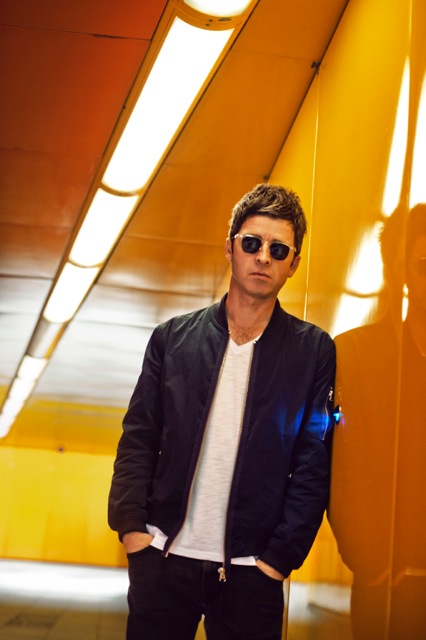 The Reflex is a London-based French native Nicolas Laugier, who takes his cue from the first wave of disco remixers by using only the original sounds from the master tapes to breathe new life into soul, pop and disco classics. Fans of The Reflex include Nile Rodgers, Kid Creole, Disclosure, Jazzy Jeff, and Greg Wilson.

Noel is a supporter of Record Store Day and says “Record shops are as important as the records themselves”.

The Mexican is taken from the number one album Chasing Yesterday, which was one of the highest selling albums in its first week on sale in 2015.

The band have a packed touring schedule this year, playing a sold out UK Arena tour in the Spring with special guests Super Furry Animals, followed by headline festival dates with more to be announced soon.