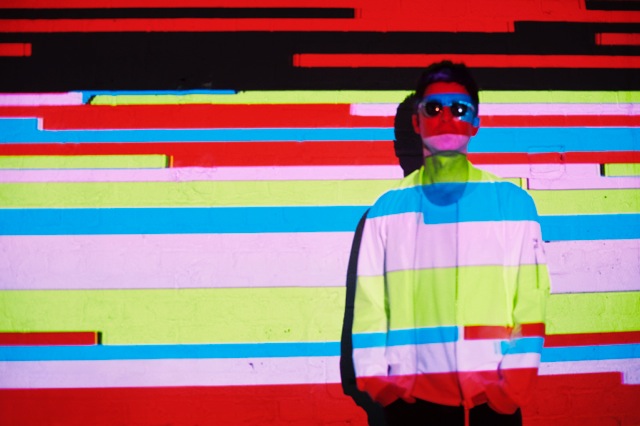 On April 18, Noel Gallagher’s High Flying Birds will release an exclusive, limited edition 12” vinyl for Record Store Day.  The record will feature two previously unreleased remixes of ‘In The Heat Of The Moment’ by Andrew Weatherall and Toydrum (Pablo Clements and James Griffiths – also of U.N.K.L.E.)

The Andrew Weatherall Remix is described by FACT Magazine as:

“In typical Weatherall fashion, it’s a patient remix, hypnotically building tension for a good four minutes before letting Noel’s vocal loose. And that ending, with the flanged hi-hats? Yes mate.”

The Toydrum Dub Remix is an extended, psychedelic version of the original remix featured on the deluxe version of the album. Record Store Day will be the first time this extended version is available for fans to hear.

Noel is a supporter of Record Store Day and says:
“Record shops are as important as the records themselves”.

“Believe it: the best-case scenario of Noel’s solo rebirth just got even better” Q ****

The sold out UK and Ireland Arena tour comes to a close this evening at London’s O2 Arena; the band will play the Royal Albert Hall for Teenage Cancer Trust later this month on March 28.  This summer Noel Gallagher’s High Flying Birds will headline a host of festivals including Latitude, T in the Park and Calling Festival, Clapham, London.
Live dates:

A. In The Heat Of The Moment (Andrew Weatherall Remix)

B. In The Heat Of The Moment (Toydrum Dub Remix)