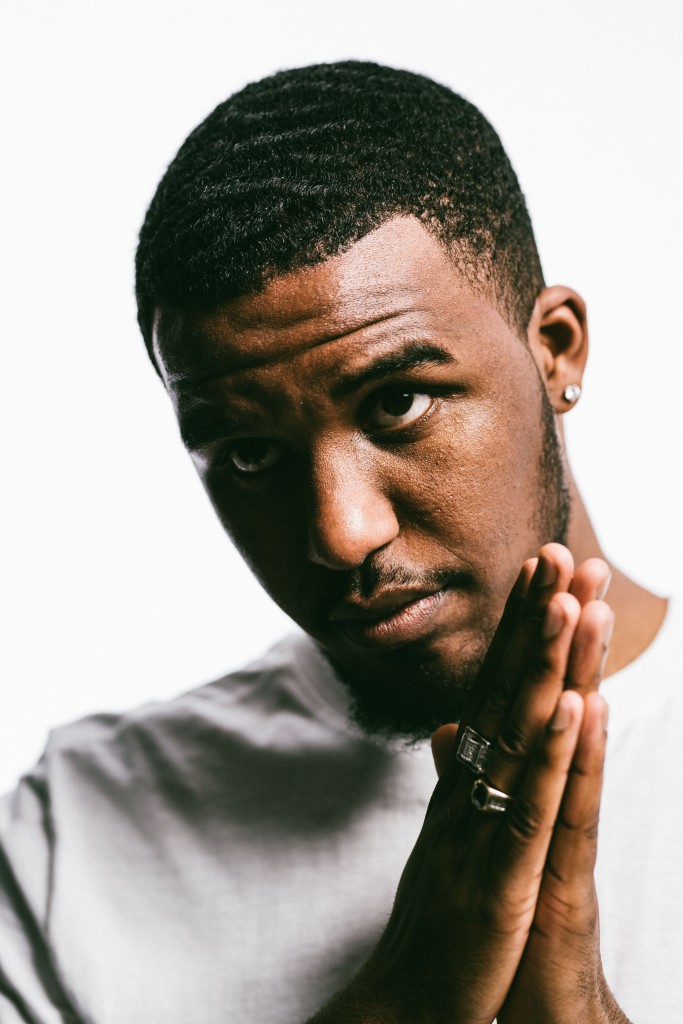 Novelist has today released his highly-anticipated debut album ‘Novelist Guy’, on his own imprint Mmm Yeh Records. The album consists of 15 tracks, all of which were written, produced and performed by Novelist himself, and the album was mastered at Abbey Road – with many of the tracks mixed there, too.

Whilst commonly branded as a grime artist, Novelist’s debut record represents a culmination of the many musical influences and styles he is adept at – resulting in an album which at once spans many genres and forges its own, unique sound. The album is bookended by a slow, retro, synth-led groove, whilst the rest of the album displays his penchant for – and ability to effortlessly fuse – genres including Grime, UK garage, RnB, and Novelist’s own genre, Ruff Sound – all combined with his inimitable flow and lyrical style.

Full tracklisting for ‘Novelist Guy’ is as follows:

MC and producer Novelist (real name Kojo Kankam) was born in Lewisham, London. At only 17 years old he was nominated as Best Grime Act at the MOBOs, before going on to co-write and feature on a track for Skepta’s acclaimed ‘Konnichiwa’ album and releasing a record with producer Mumdance on the prestigious label XL Recordings. Soon thereafter he was shortlisted as one of the BBC’s Sound Of 2015 artists, featured on Chase And Status’ track ‘Bigger Man Sound’ and has collaborated with artists including Tom Misch, JD. Reid and more. However, Novelist’s journey up to this point – where he is ready to release his much-anticipated debut album on his own Mmm Yeh label – has always been on his own terms.

Novelist says: ”It don’t stop till the casket drops, and even then it don’t stop if you make great music!’

From an early age, Novelist’s primary influences came from UK underground music DVDs that were in circulation at the time, as well as the pirate radio stations on air showcasing UK underground music. After years of local shows at youth clubs and MC freestyles on YouTube, Novelist soon found his way onto radio stations such as Flex FM, Rinse FM and Reprezent which afforded him the platform to reach a wider audience and develop his fan base to the stage it is at today. He has since gone on to perform shows across the globe including at Glastonbury Festival, and touring alongside Mumdance with Major Lazer.

Novelist will be performing – along with some special guests – at a launch event to celebrate the release of ‘Novelist Guy’ – at Bermondsey Social Club on Wednesday 25th April. He will be performing further shows at festivals throughout the year. Full schedule below: