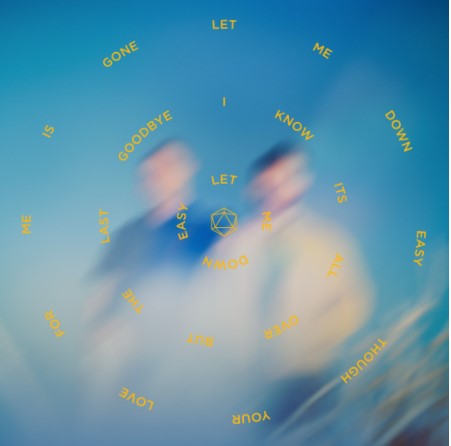 LISTEN TO THE SINGLE HERE 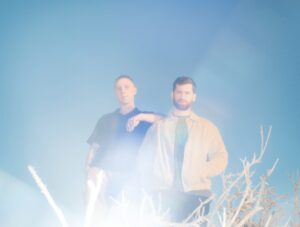 ‘The Last Goodbye’ was initially conceived when the duo discovered the original vocal in Bettye LaVette’s 1965 song ‘Let Me Down Easy’. Impressed by the power of the Blues Hall of Famer’s voice, the duo then deconstructed and rebuilt the track fusing cinematic sweeping synths and a modern electronic sound to complement Betty’s rich vocals. The single was premiered today on The Zane Lowe Show on Apple Music 1, confirming what many fans had been hoping for after spotting cryptic clues on the duo’s website which teased their return to music.

ODESZA says: “This song was born out of the concept of trying to bring these lasting, defining musical pieces like the 1965 release of ‘Let Me Down Easy’ by Bettye LaVette into a modern and contemporary electronic setting. The idea of bringing two worlds together, that at first seem distant, has always been something we’ve been drawn to. It was an absolute honour to be able to work with Bettye’s voice over the course of writing the track. She’s able to convey emotion with her vocal work unlike any other. To date, this has been one of the more fulfilling songs we’ve had the chance to work on as artists. We hope everyone who listens enjoys the track as much as we did making it.”

Production duo ODESZA are Harrison Mills and Clayton Knight who began making music together after meeting at university in Washington, USA. They released their critically acclaimed debut album ‘Summer’s Gone’ in 2012, followed by 2014’s certified gold record, ‘In Return’, which debuted at the top of Billboard’s Dance/Electronic chart and featured the platinum single ‘Say My Name’ – a remix of the track by RAC was later nominated for a GRAMMY in 2016. Their third album, ‘A Moment Apart’, was released in 2017 and is also gold certified, and earnt them two GRAMMY nominations for Best Dance/Electronic Album and Best Dance Recording for the gold single ‘Line Of Sight’. The album went to Number 2 in the UK Dance Album Top 40 chart and Number 2 in iTunes’ Electronic chart in the UK, as well as debuting at Number 3 on the Billboard Top 200.

Over the course of their career, ODESZA have played to sold out shows all around the world with their unique live experience including London’s O2 Academy Brixton, O2 Forum Kentish Town and KOKO, Zenith Paris, Astra Berlin and the Staples Center in LA, as well as headlined iconic festivals such as Coachella, Lollapalooza, Austin City Limits and Bonnaroo. As writers, producers and remixers, ODESZA have collaborated with a wide range of acclaimed artists including Little Dragon, Leon Bridges, Regina Spektor, SIA, Charli XCX, Hayden James, and Zhu.

In 2018, Mills and Knight joined forces with ground-breaking Australian producer, Golden Features (Tom Stell), for a brand new project titled BRONSON. Their eponymous debut album was released in July 2020 to critical acclaim and featured collaborations with artists including Totally Enormous Extinct Dinosaurs, lau.ra and Gallant. Music from the album was remixed by renowned electronic producers such as HAAi, TSHA, Krystal Klear, Prospa, Skream and O’Flynn. Across their complete catalogue, ODESZA have been streamed a total of 4.8 billion times.