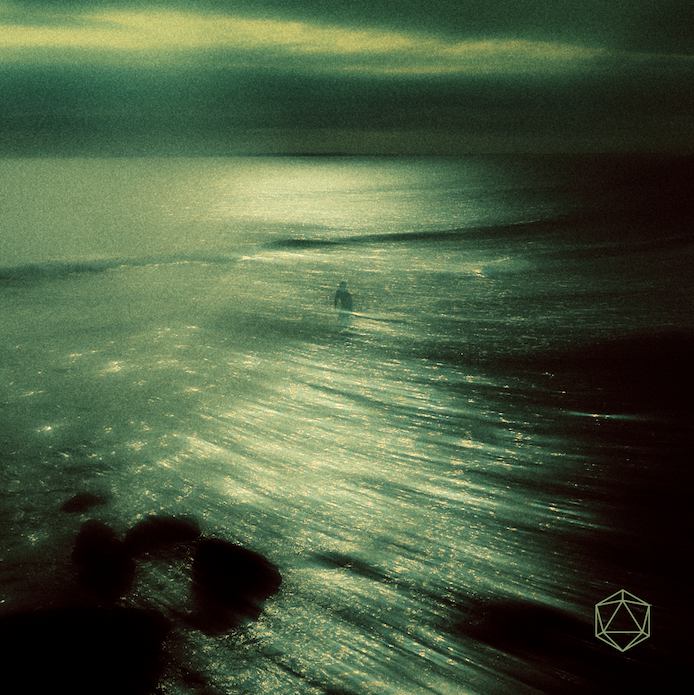 THE TRACK IS THE FINAL TO BE TAKEN FROM THEIR NEW ALBUM, ‘THE LAST GOODBYE’, OUT 22 JULY

LISTEN TO THE SINGLE HERE
WATCH THE VIDEO HERE

ODESZA has released a brand new single and video, ‘Light Of Day (feat. Ólafur Arnalds)’, giving fans a final taste of what’s to come ahead of their new album, ‘The Last Goodbye’, released this Friday, 22 July via Foreign Family Collective/Ninja Tune. Listen to the single here, watch the video here and pre-order the album here.

The track is a cinematic escape that transforms from a futuristic piano-driven ballad into a more complex electronic sound with a vocal courtesy of Stephen Ambrose. The song is a collaboration between GRAMMY-nominated duo ODESZA, Harrison Mills and Clayton Knight, and longtime friend and Icelandic instrumentalist Ólafur Arnalds – who created the orchestral foundation of the song. The vocal pulls from a folk song Ambrose released in 1972 called ‘Mary’. Ambrose is also a pioneer in the audio world, responsible for paving the way for touring musicians with his invention and development of the first wireless in-ear monitors, which are now found on stages around the world.

ODESZA says: “’Light of Day’ was one of the first songs off the record we finished. It served as a bookend for the record and really, a guiding light for the project as a whole. This song started with Ólafur, an incredible artist and longtime friend, sending an initial idea our way. The vocal sample is from a 1970s folk song titled ‘Mary’ that we discovered digging through old records featuring Stephen Ambrose. We see that vocal as a slow building mantra of sorts, something we hoped would evoke this feeling of being at peace.”

Directed by Blinkink’s Balázs Simon, the boundary-pushing video uses live action, motion capture, 2D and 3D animation to create a stunning visual effect. To create an immersive world, the environment was crafted in 3D with painterly 2D brushstrokes applied, while the character’s movement was recorded via motion capture and real-life elements were shot to complement the 3D environment, heightening the sense of realism. The video depicts a man making his way across a harsh wintry landscape on a life-affirming journey, to reach the top of a mountain to find the light, reaching his goal against the odds. The video explores the complexity of human emotion as the protagonist progressively loses sense of reality versus his imagination. Watch the video here.

Balázs says: “I was fascinated by the idea of this very old character who gets rejuvenated in a sense during his struggle to experience something magical. This film is about focusing on the values of life and not giving in to the pressures we face each day. I wanted to harness the immersive qualities of 3D animation, but also make it more painterly than usual. So we developed an experimental rendering system – complete with custom light equations and surface analysis – that reinterpreted our scenes with paint strokes. The result is a mixture of hand painted backgrounds, in camera effects, motion capture and tens of thousands of algorithmic brush strokes in each frame.”