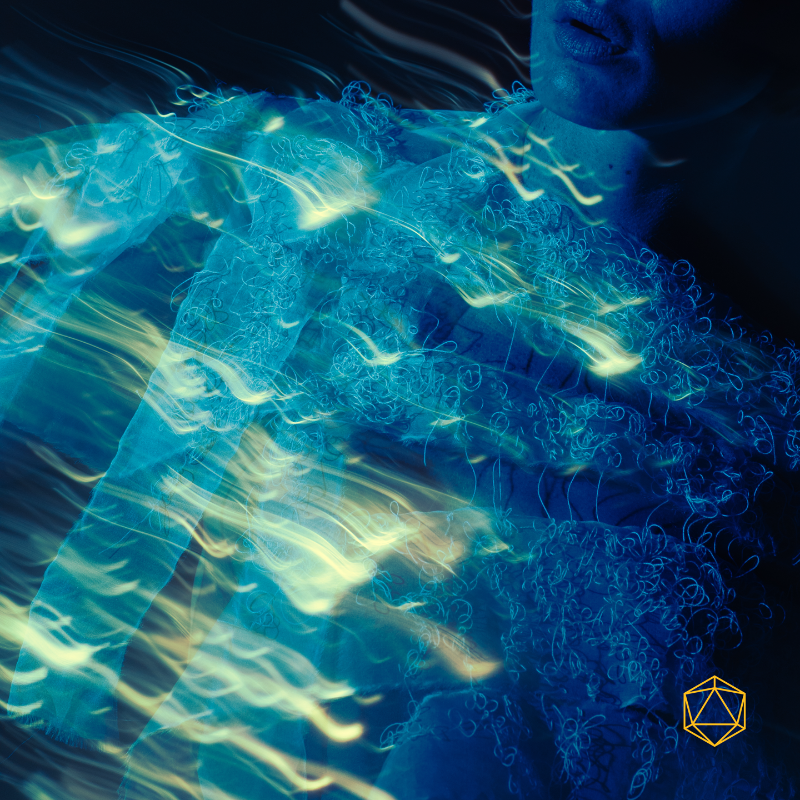 The uplifting single, which touches on the themes of resilience and hope, features ethereal vocals by Portuguese singer, producer and multi-instrumentalist MARO. The singing is combined with ambient soundscapes – intricate layers of instrumentation and synths which serve as a reminder of the orchestral nuance the GRAMMY-nominated duo are known for. With ‘Better Now’, ODESZA have created a textured track that envelops and transports the listener upon first listen.

ODESZA says: “It’s funny because we tried so many different collaborations with vocalists in varying genres to try to find the right fit for this song when we first made it, but for whatever reason nothing felt right. We’ve been big fans of MARO and when we sent her a short handful of demos, this was the one she resonated with, and we knew she was going to do something really special with it. Truthfully, you would have to ask MARO the meaning of this tune, but to us ‘Better Now’ is about the realisation that putting yourself out there is always worth it in the end.”

‘Better Now’ follows ODESZA’s return to music last month with the release of their first song in four years, ‘The Last Goodbye’, featuring acclaimed blues and soul singer Bettye LaVette. Within one week of release, ‘The Last Goodbye’ had more than eight million streams globally. The duo also dropped an accompanying video which featured ODESZA performing in front of archival footage of LaVette.

Production duo ODESZA are Harrison Mills and Clayton Knight who began making music together after meeting at university in Washington, USA. They released their critically acclaimed debut album ‘Summer’s Gone’ in 2012, followed by 2014’s certified gold record, ‘In Return’. Their third album, ‘A Moment Apart’, was released in 2017 and is also gold certified, and secured two GRAMMY nominations for Best Dance/Electronic Album and Best Dance Recording for the gold single ‘Line Of Sight’.

Over the course of their career, ODESZA have played to sold out shows all around the world with their unique live experience including London’s O2 Academy Brixton, O2 Forum Kentish Town and KOKO, Zenith Paris, Astra Berlin and the Staples Center in LA, as well as headlined iconic festivals such as Coachella, Lollapalooza, Austin City Limits and Bonnaroo. As writers, producers and remixers, ODESZA have collaborated with a wide range of acclaimed artists including Little Dragon, Leon Bridges, Regina Spektor, SIA, Charli XCX, Hayden James, and Zhu.

In 2018, Mills and Knight joined forces with ground-breaking Australian producer, Golden Features (Tom Stell), for a brand new project titled BRONSON. Their eponymous debut album was released in July 2020 to critical acclaim and featured collaborations with artists including Totally Enormous Extinct Dinosaurs, lau.ra and Gallant. Music from the album was remixed by renowned electronic producers such as HAAi, TSHA, Krystal Klear, Prospa, Skream and O’Flynn. Across their complete catalogue, ODESZA have been streamed a total of 4.8 billion times. 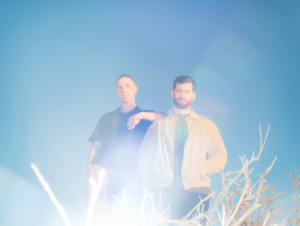