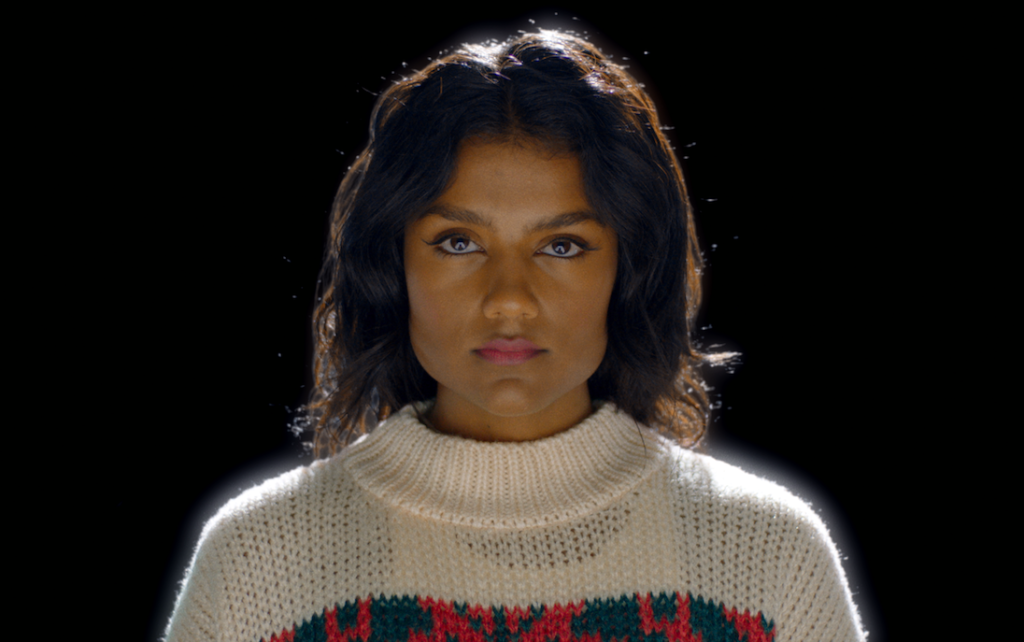 Directed by Daniel Brown, its format is more akin to a short film than standard music video. ‘Love Letter (feat. The Knocks)’ serves as the perfect score as the camera follows Simone’s character through a series of tribulations and, ultimately, triumphs.

ODESZA says: “Working with Simone on this project was such an honour. She’s such a talented artist in her medium, and this was unlike anything we’d done before respective to our music videos. The director, Daniel Brown, (who we’ve worked with before) wrote such a compelling treatment, and seeing her bring it to life in full was pretty surreal. It was such a cool way to reinterpret the song visually. We hope fans enjoy it as much as we did in making it.”

‘Love Letter’ is taken from the Grammy-nominated duo’s new album, ‘The Last Goodbye’, which was released 22 July via Foreign Family Collective/Ninja Tune. Listen to the album here. The highly anticipated record launched onto the Billboard charts after its release, landing at Number 2 on the Top Dance/Electronic Albums chart.

ODESZA kicked off their groundbreaking ‘The Last Goodbye’ amphitheatre tour in their home country this past weekend with three sold-out shows in their hometown of Seattle, USA. A true testament to the connection they’ve developed with their community, ODESZA sold over 350k tickets during the first 48-hour on-sale period of their tour, reaffirming the duo as one of modern music’s live performance juggernauts.

With over five billion total streams, ODESZA have re-emerged to remind the world what has made the duo cornerstones of the modern electronic landscape. Their last album ‘A Moment Apart’ was not only a commercial success (going gold and debuting at Number 3 on the Billboard 200) but it also earned critical acclaim including two GRAMMY nominations. The duo are known for their groundbreaking and immersive live performances, which reached 2.85m+ fans over the course of their ‘A Moment Apart’ tour. They have also headlined festivals including Coachella, Lollapalooza and more, as well as launched their own music festival SUNDARA in Riviera Maya, Mexico in 2019.