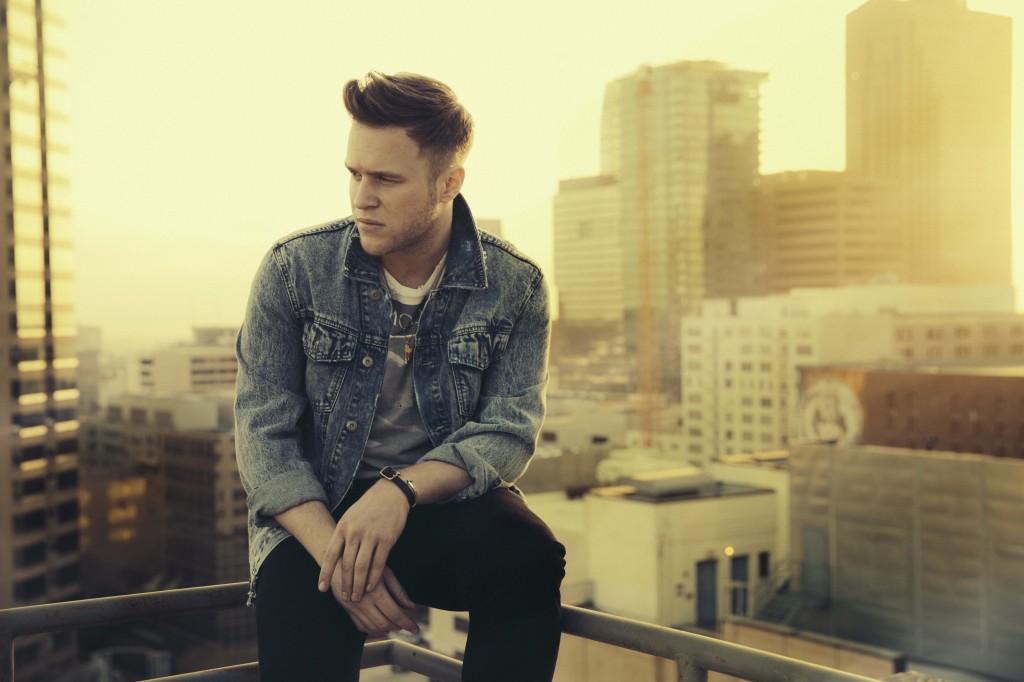 THE NEW VERSION WILL INCLUDE SEVEN EXTRA TRACKS AND A LIVE DVD OF OLLY’S TOUR, FILMED AT THE O2 ARENA.

A NEW SINGLE ‘HAND ON HEART’ WILL BE RELEASED ON NOVEMBER 24. After what has been an incredible year for Olly Murs, he will now release a very special edition of his number one selling double-platinum album ‘Right Place Right Time’ on November 25, preceded by a single – a new version of ‘Hand on Heart’ – on November 24.

2013 has seen Olly rise through the ranks to become one of the most successful UK solo artists of recent times. Not only has he completed his own sold out UK arena tour, but he has played to millions as special guest on Robbie Williams’ European stadium tour. ‘Right Place Right Time’ has sold well over a million copies worldwide, and Olly has scooped up platinum discs in six countries (and counting).

The special edition of ‘Right Place Right Time’ features seven extra tracks, including two brand new songs, songs by other artists that feature Olly, new versions of Dear Darlin’ and Hand on Heart, and a cover of ‘I Wish It Could Be Christmas Everyday’.

The extra tracks are: