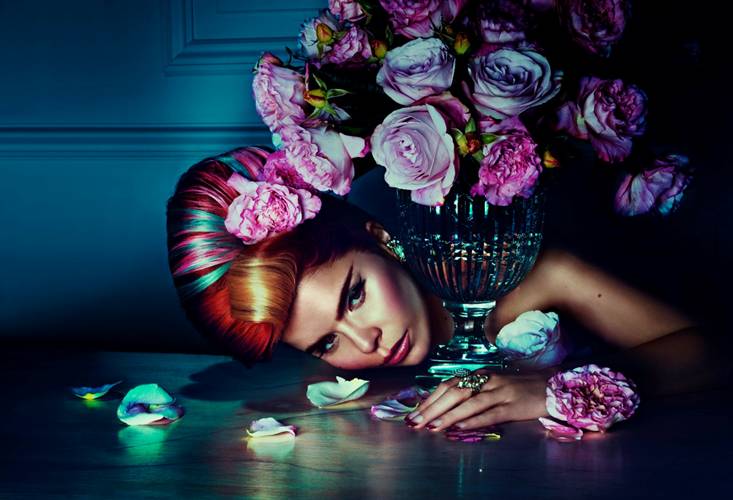 HER ALBUM ‘FALL TO GRACE’ IS NOW PLATINUM IN THE UK

Paloma said: “I am delighted to have been nominated for these awards. I don’t expect to win, but it’s so wonderful to be acknowledged for contributing something to British music. I am very proud to be British and so happy to do something I love.”

Paloma has just added additional dates to her extensive UK tour, including seven forest shows as part of the Forestry Commission’s ‘Forest Live’programme.

Tickets for Forest Live Shows go on sale at 9.00am Friday 18 January from the Forestry Commission box office tel 03000 680400 or buy online at www.forestry.gov.uk/music

In addition, Paloma will perform at T In The Park on 13th July.