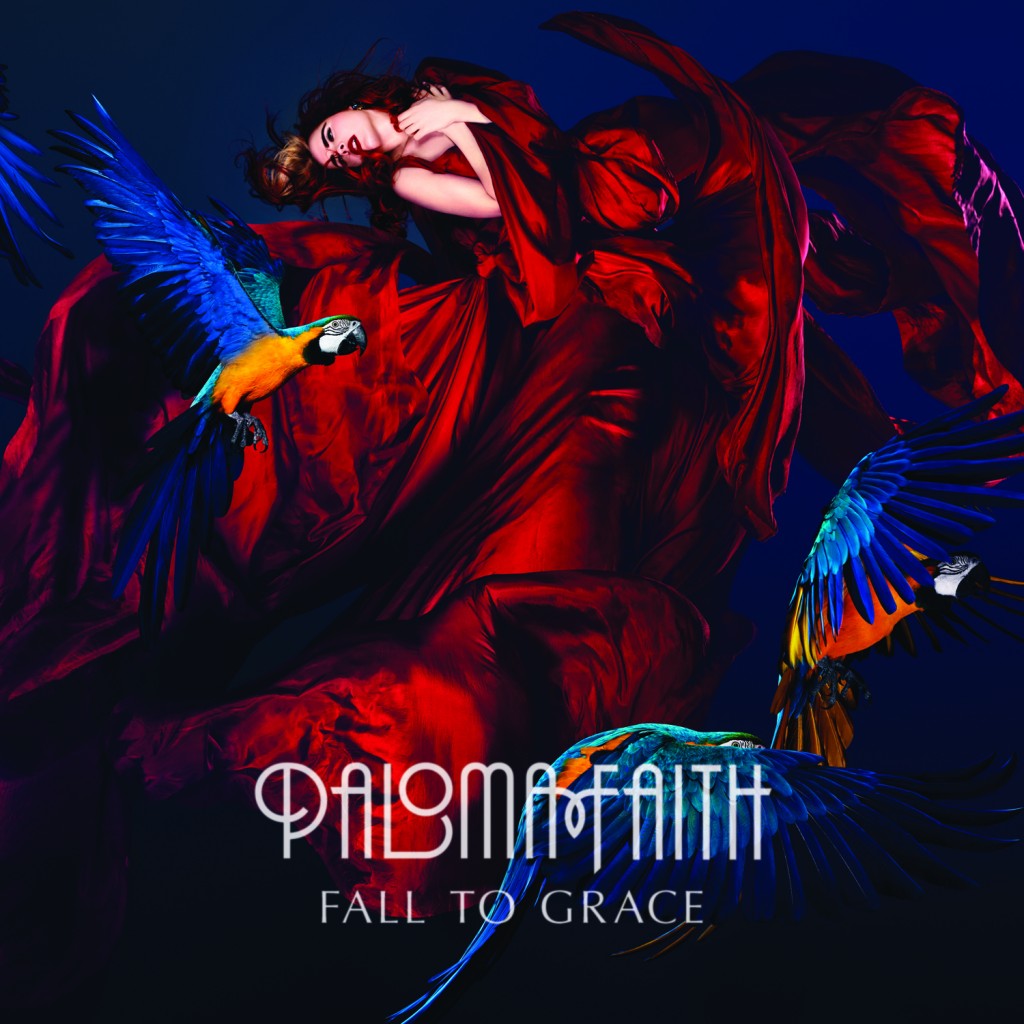 HER NEW SINGLE ‘BLACK & BLUE’ IS RELEASED ON MARCH 10

Paloma Faith has just been awarded double platinum status for her incredible second album ‘Fall To Grace’. The news comes soon after Paloma’s revered performance at this year’s BAFTAs, as well as her double nomination at the BRIT awards.

The next single to be taken from the album will be ‘Black & Blue’ on March 10. The song is accompanied by an amazing new video, available from Thursday.

Paloma’s latest accolade means ‘Fall To Grace’ looks set to surpass the sales for her first album ‘Do You Want The Truth Or Something Beautiful?’, and their combined sales are now well over one million.

Paloma plays her biggest live show to date at London’s O2 Arena on June 7, followed by a series of Forestry Commission shows. She has recently been announced to play at V Festival, Isle of Wight Festival and T in the Park.
Headline Tour dates are: