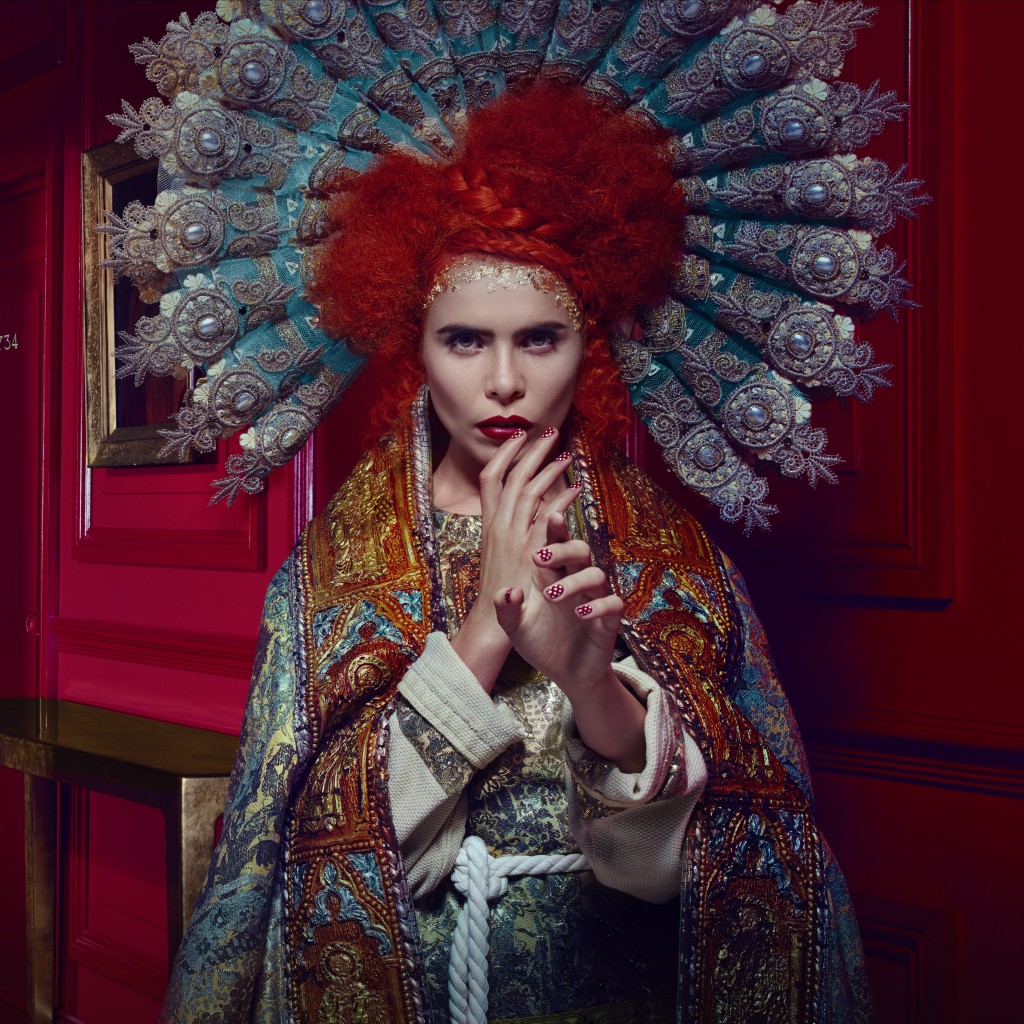 THE SONG WAS WRITTEN FOR PALOMA BY PHARRELL WILLIAMS, WHO ALSO APPEARS ON THE TRACK AND PRODUCED IT. PALOMA’S THIRD ALBUM “A PERFECT CONTRADICTION” WILL FOLLOW LATER THIS YEAR.

The amazing PALOMA FAITH goes back to her soul roots with the release of her brand new single “Can’t Rely On You” on February 23 on RCA Records.

The single was written for Paloma by Pharrell Williams who also produced the track and appears on it as backing vocalist and singer of the impassioned line “I don’t know what this world is coming to”.

The pair met when Paloma attended the Met Ball at New York’s Metropolitan Museum and Pharrell approached her by singing her song ‘New York’ to her. He then took her ‘phone, put his number in and said ‘I’m ready to work’. She texted him whilst still at the ball to check if he was serious, he texted back to confirm that he was, and the pair recorded the track in Miami.

The song is the first to appear from Paloma’s forthcoming album “A Perfect Contradiction” which, like the single, shows a distinct return to her early soul-girl roots. Influences as diverse as classic Stax, Phil Spector, 1960’s girl groups, ‘70’s disco and early 1980’s soul come together on an album that is the most upbeat Paloma has ever made.