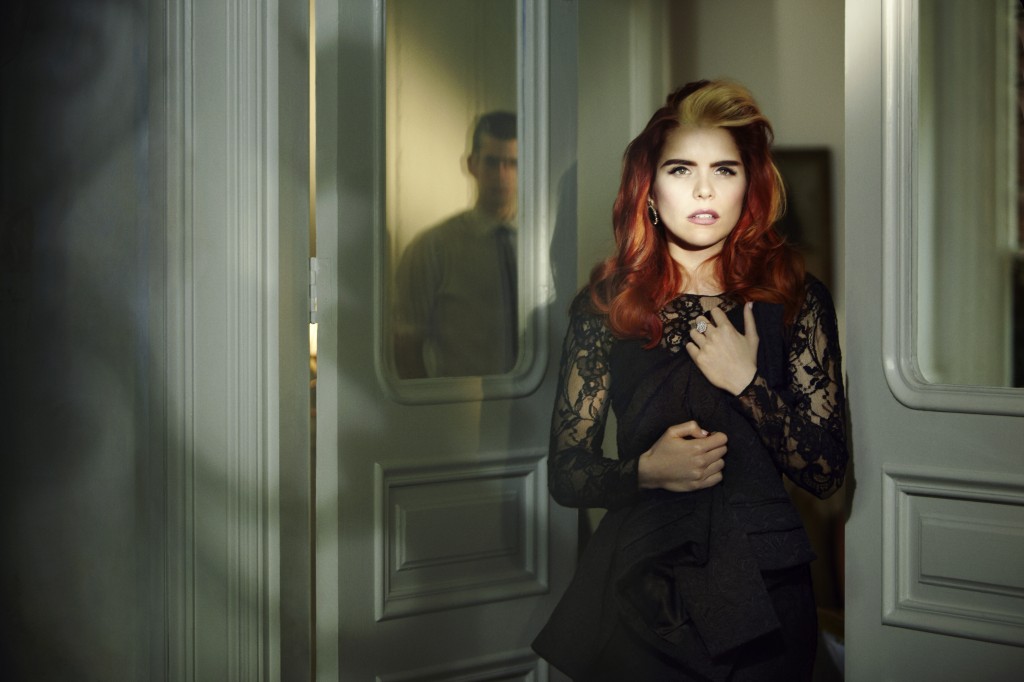 PALOMA FAITH WILL RELEASE A NEW SINGLE ’30 MINUTE LOVE AFFAIR’ ON AUGUST 12, TAKEN FROM HER AMAZING ALBUM ‘FALL TO GRACE’

“She sings the bejesus out of these big, open-hearted tunes” – Mojo

“Fall to Grace is full of big, hook-laden pop tunes” – The Times

“Songs as big as her personality” – Daily Star

Paloma Faith has announced a series of UK tour dates for 2013, and a new single ’30 Minute Love Affair’ to be released on August 12. The song is taken from Paloma’s incredible second album ‘Fall To Grace’ which reached number 2 in the UK albums chart when it was released in May. The album was just beaten to the number 1 spot by Gary Barlow’s Diamond Jubilee record.

’30 Minute Love Affair’ is a sparkling, synth-pop love song in which Paloma recounts the true experience of a fleeting meeting with a busker in London’s Leicester Square when she was just fourteen: “I asked him if he’d be there the next day and he said he would. When I went back he was gone, and I’ve never forgotten it.”

The 2013 dates will be the first full tour of ‘Fall To Grace’, however Paloma is appearing at a series of live events over the summer, including two headline dates at London’s Somerset House on 17th and 18th July.