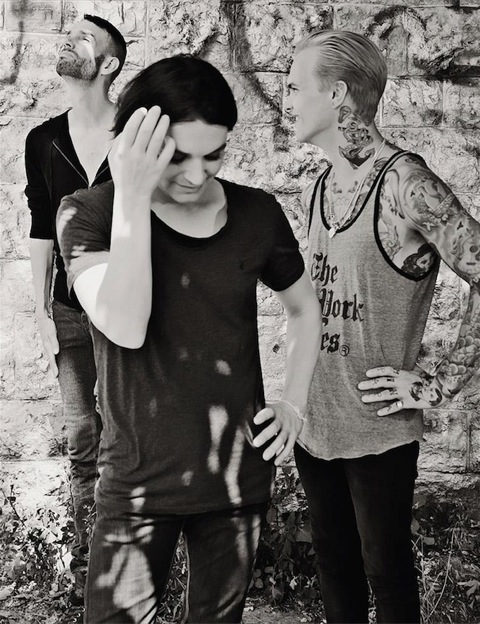 ONLY 700 COPIES OF ‘PLACEBO’ TO BE MADE AVAILABLE Placebo will re-issue their self-titled debut album as part of Record Store Day on the 18th of April. The re-issue of ‘Placebo’ will be re-mastered and be available on high quality, 180 gr red vinyl and will be limited to 700 copies. With the 20th anniversary of their debut album next year, the Record Store Day re-issue of ‘Placebo’ will be followed up with each of their landmark albums over the next 18 months.

Placebo are one of the defining alternative rock bands of the past 20 years, with 12 million albums sold to date worldwide.  The band’s self-titled debut album helped pave the way for a strong shift in British music, acting as an antithesis to Britpop and inspiring a generation of bands to follow them. Placebo went on to claim their place in British music history with five Top 10 albums in the UK.

In February, Placebo made their entire back catalogue available for the first time on streaming services worldwide over the course of a week.

Placebo have just successfully completed their largest ever UK and Irish tour, playing sold out shows across the country for the past month.

At this year’s Artists and Manager Awards, the band were the recipient of the Artists’ Artist Award. Co-Chair of the FAC (Featured Artists Coalition) Sandie Shaw said “Placebo represent all that is great about artists today – twenty years of creativity, control of their own destiny, willingness to take risks, all of which has garnered a worldwide sustained career. They are a role model for young artists and an inspiration to us all”.