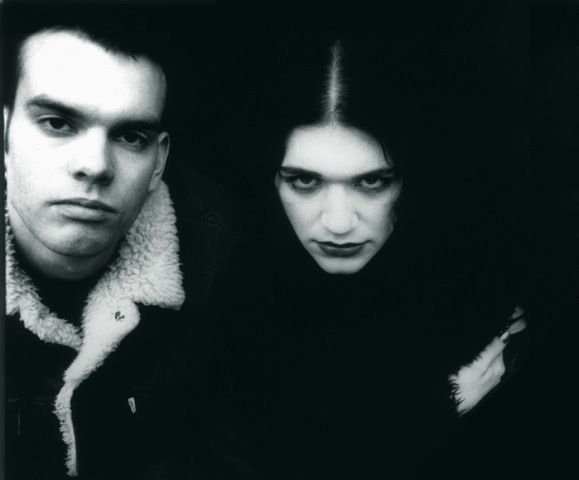 PLACEBO'S BACK CATALOGUE TO BE MADE AVAILABLE ON STREAMING SERVICES

PLACEBO KICK START THEIR 20TH ANNIVERSARY CELEBRATIONS WITH THEIR ENTIRE BACK CATALOGUE MADE AVAILABLE ON STREAMING SERVICES WORLDWIDE FOR THE FIRST TIME EVER.  THE ALBUMS WILL BE RELEASED OVER THE COURSE OF A WEEK.

OVER THE NEXT 12 MONTHS PLACEBO WILL RE-RELEASE THEIR MILESTONE ALBUMS REMASTERED FOR THE FIRST TIME ON HIGH QUALITY VINYL VIA UNIVERSAL MUSIC.

2016 marks 20 years since Placebo released their eponymous seminal first album.  To mark the anniversary year the band are embarking on a two year period of celebratory retrospective activity.

For the first time Placebo’s entire back catalogue will be available on streaming services worldwide.  From Monday 16th February, over the course of a week the band will release one album each day – rollout as follows:

Tuesday 17th February – Without You I’m Nothing

As part of this rollout, Placebo are being profiled as part of the Deezer Elite UK launch, a section of Deezer that allows users a high-resolution audio streaming service.

The band’s self titled first album helped pave the way for a strong shift in British music acting as an antithesis to Britpop, inspiring a generation of bands to follow them. Placebo went on to claim their place in British music history with five top ten albums in the UK, collaborating with music legends including amongst others David Bowie, Robert Smith + Michael Stipe and playing sold out tours and festival headline slots across the globe.

Over the next twelve months Placebo will re-release their milestone albums, remastered for the first time on high quality 180 gr vinyl. The first release will be their debut album on very limited edition red vinyl, as part of Record Store Day celebrations on 18th April. More details of these re-releases and other catalogue activity, special events and exclusive archive material around the 20 Year anniversary will be announced in due course.

The band are currently set to embark on their longest ever UK and Ireland tour throughout February and March.  This tour will see them debut their new line up, following the addition of former Colour Of Fire drummer Matt Lunn who replaces Steve Forrest.

Placebo will play the following shows:

Support on all dates from Dundee band THE MIRROR TRAP  www.facebook.com/themirrortrap

Tickets are available from www.gigsandtours.com