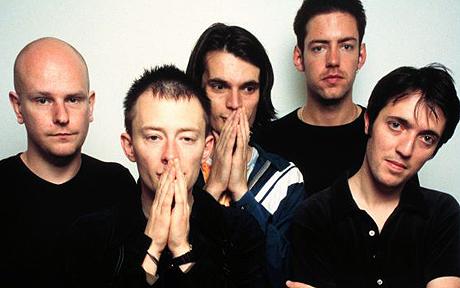 RADIOHEAD TO RELEASE TWO TRACKS, “THE DAILY MAIL” AND “STAIRCASE” ON DECEMBER 19TH 2011

Radiohead will release two previously unavailable tracks, “The Daily Mail” and “Staircase” on December 19th.  Both tracks were recorded as part of the “From The Basement” session, filmed earlier this year.

Currently the full  “From The Basement” programme is available to buy exclusively from www.radiohead.com but will be released commercially through independent retailers on January 23RD  2012.

Radiohead recently announced a US and European tour, full details can be found here: http://radiohead.com/tourdates/index0141.php?s=01934

“The Daily Mail” and “Staircase” will be released digitally on December 19th.