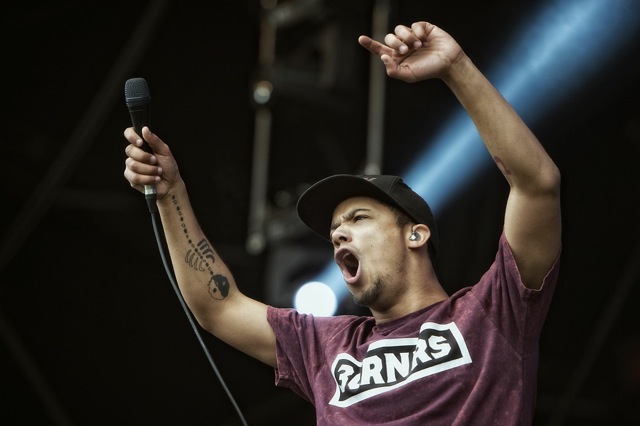 “His concert persona is compelling…he bounces and strains at the mic, giving it his all” – Evening Standard Raleigh Ritchie will embark on his debut headline tour of the UK this October. Known for his passionate and incredibly energetic live shows, Raleigh will open the 8 date tour at The Temple in Birmingham’s Institute on Friday October 24 and includes a show at London’s Heaven on Monday October 27. The tour will close at the 02 Academy 2 in Oxford on Sunday October 2.

Raleigh recently caught the attention of Lily Allen who performed a brilliant rendition of his debut single ‘Stronger Than Ever’ in the Radio 1 Live Lounge. Watch Lily’s performance here: