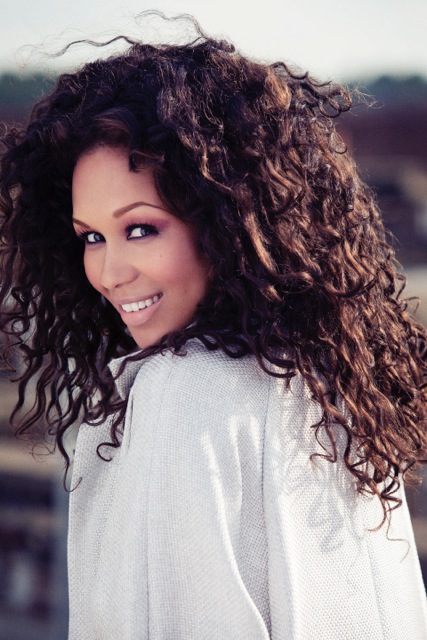 HER NEW ALBUM, “LADY SINGS THE BLUES” WAS RELEASED LAST WEEK AND WENT STRAIGHT INTO THE TOP TEN YESTERDAY

“Her husky, resilient vocals ease effortlessly into these classic tracks” – The Guardian

“Lady Sings The Blues” is Rebecca’s third record and is based on the classic, iconic songs of Billie Holiday.  Ferguson now brings her own experience, story and remarkable vocal prowess to these classic songs for a new generation.

In February Rebecca played a series of dates at the St. James Theatre London to great critical acclaim.  She will be playing a further three dates at the intimate venue this week on the 19th, 20th and 21st March.

“Full of passion and intelligence” – The Times

“It was simply sensational … Her phrasing, energy and raw talent were fantastic”  – The Sun