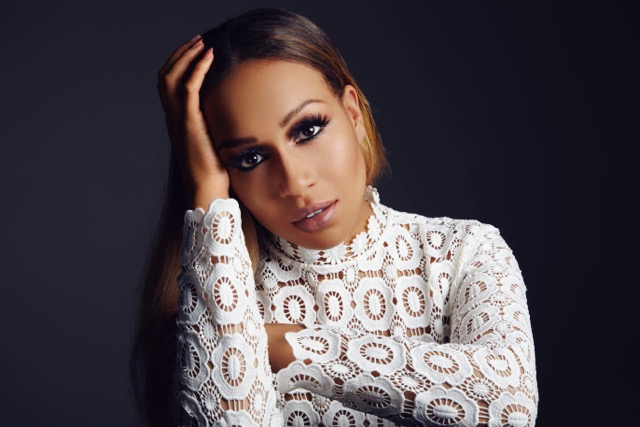 Rebecca Ferguson has set up an online forum hashtagsuperwoman.com where like-minded people can share their own #superwoman stories. The aim of the forum is to create a network of people who can support and encourage one another in a positive and safe space.

Rebecca’s brand new single, ‘Superwoman’ is out now. The new single is the title track from her recently released album, which debuted in the top ten in October, making Rebecca one of only three artists to deliver four top 10 albums from X-Factor.

Rebecca says of the song:

“‘Superwoman’ is a love song to every mother fighting to do the best she can. Equality is something that is very important to me. Working in a creative industry, you’d imagine that women were treated equal to men. But, just like in every other sector, this isn’t always the case. We must fight sexism in whatever ways we can, whilst celebrating our power as women. Any gesture, however small, can make a difference. Join the Women’s Equality Party. Confront everyday sexism in the home and in the workplace.  Celebrate being a woman. Share your superwoman stories with us on our forum.”

Rebecca previously won critical acclaim for reinterpreting the Billie Holiday songbook in her previous release ‘Lady Sings The Blues’. This is her fourth album since she came to prominence on X Factor six years ago, easily one of the best vocalists to ever appear on the show; her debut album was hailed as the best record to have come out by any performer on the series. Since then she has gone on to win critical praise and fans on both sides of the Atlantic, touring Europe, America and most recently the UK.