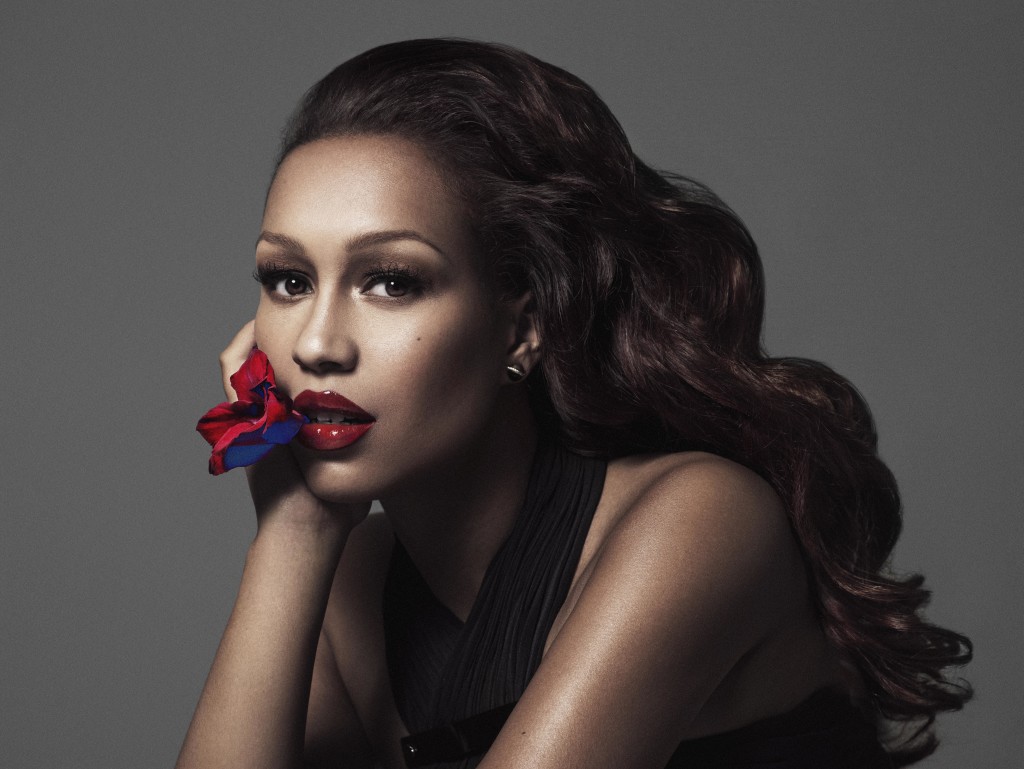 SHE’S BACK! THE INCREDIBLE REBECCA FERGUSON RETURNS WITH HER SECOND ALBUM “FREEDOM” ON RCA RECORDS ON DEC 2.

THE ALBUM FOLLOWS HER MILLION-SELLING DEBUT “HEAVEN” WHICH WAS RELEASED IN 2011 TO AN ECSTATIC RESPONSE FROM CRITICS AND PUBLIC ALIKE. ‘Ferguson’s debut album is good enough to challenge Adele for chart supremacy with at least 3 ballads so understated and confident that they recall the heydays of both Mary J Blige and Macy Gray”.          Sunday Times

“Scales the heights of ‘Dusty In Memphis’”.    The Times

“Ferguson delivers the single with qualities of command and vulnerability that wouldn’t shame her heroines Aretha Franklin and Nina Simone”.      Daily Telegraph

The album follows her million selling debut “Heaven”, which launched Ferguson in a blaze of critical acclaim in 2011. The album went double platinum in the UK and entered the Billboard charts at No 23.

As with “Heaven”, Rebecca co-wrote the entirety of her new album, working mainly with new collaborators including Jarrad Rogers, with whom she wrote 5 tracks. As well as Jarrad, she also worked with Mr. Hudson, Matt Hales, Toby Gad and TMS, and regular collaborator Eg White.

The full track listing will be announced shortly, plus details of the single which will precede the album on November 24.

Rebecca said today; “Since the release of ‘Heaven’, so much has changed in my life. I feel like I’ve learned more in the past two years than in the rest of my life put together and this is reflected in the music on this record. I’ve put my heart and soul into it. If it’s passionate, vulnerable, soulful and raw  that’s because everything I’ve gone through when making the record has driven the music and lyrics. I’m not someone who can just go into a studio at any time and just create – I need  drama and passion. If the first album was a collection of great songs, this new album is more of a coherent statement.  I’m excited again! ”.

“Her talent is undeniable…her voice is smooth and soulful, like hot caramel sauce poured over a bucket of ice cream”   The Observer

THE ALBUM “FREEDOM” IS RELEASED ON DECEMBER 2.

You can pre-order a copy now: