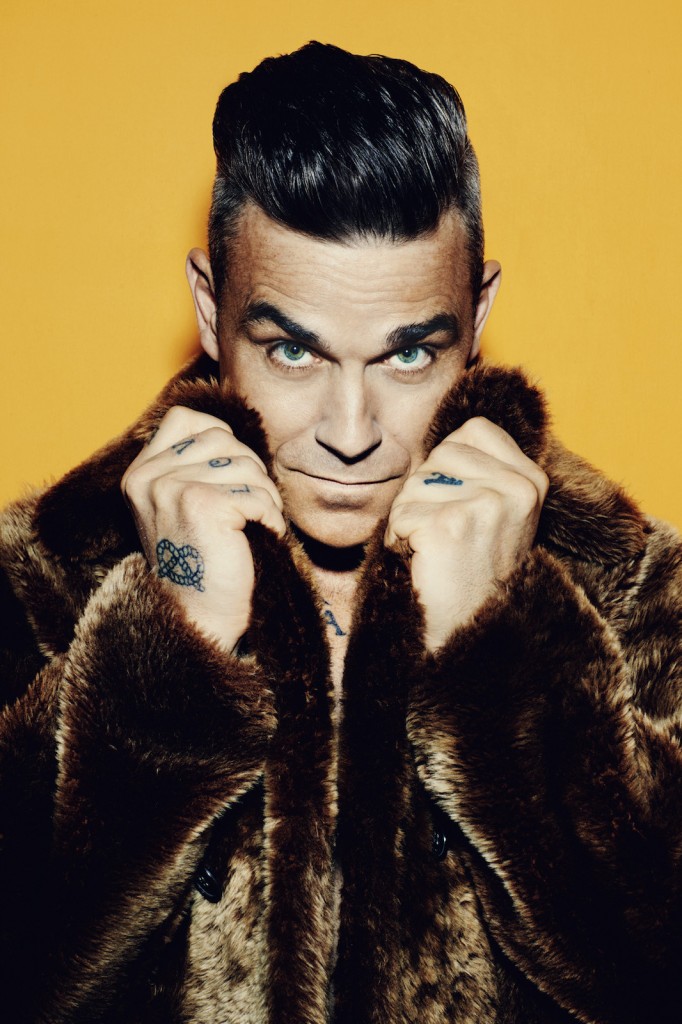 Robbie Williams REVEALS VIDEO FOR THE TITLE TRACK OF HIS ALBUM, ‘THE HEAVY ENTERTAINMENT SHOW’

Robbie Williams has revealed the brand new video for the title track of his platinum selling album ‘The Heavy Entertainment Show’. Robbie, who was honoured with the highly prestigious BRITs Icon Award late last year, premieres this video as the final instalment of the album campaign. The video will also be shown at the world heavyweight title fight between Anthony Joshua and Wladimir Klitshsko at Wembley Stadium on Saturday April 29th.

The video sees Robbie enter a boxing ring and fight himself in a high-octane boxing match … before knocking himself out and hitting the canvas. Robbie will be watching the fight live from LA and said the following:

“I had a lot of fun shooting the boxing video for The Heavy Entertainment Show and I can’t wait to be back touring Europe in stadiums this summer. In the meantime I’m looking forward to the boxing fight of the year – Anthony Joshua taking on Wladimir Klitshsko for the World Heavyweight Title, and will be watching from LA. Good luck AJ.”

Robbie will embark on a European stadium tour later this year, playing thirty four shows in twenty countries. The tour opens in the UK at Manchester’s Etihad Stadium on June 2nd, the UK leg of the tour will close at the London Stadium (Queen Elizabeth Olympic Park) on June 23rd. Joining Robbie as special guests on the tour will be Erasure.