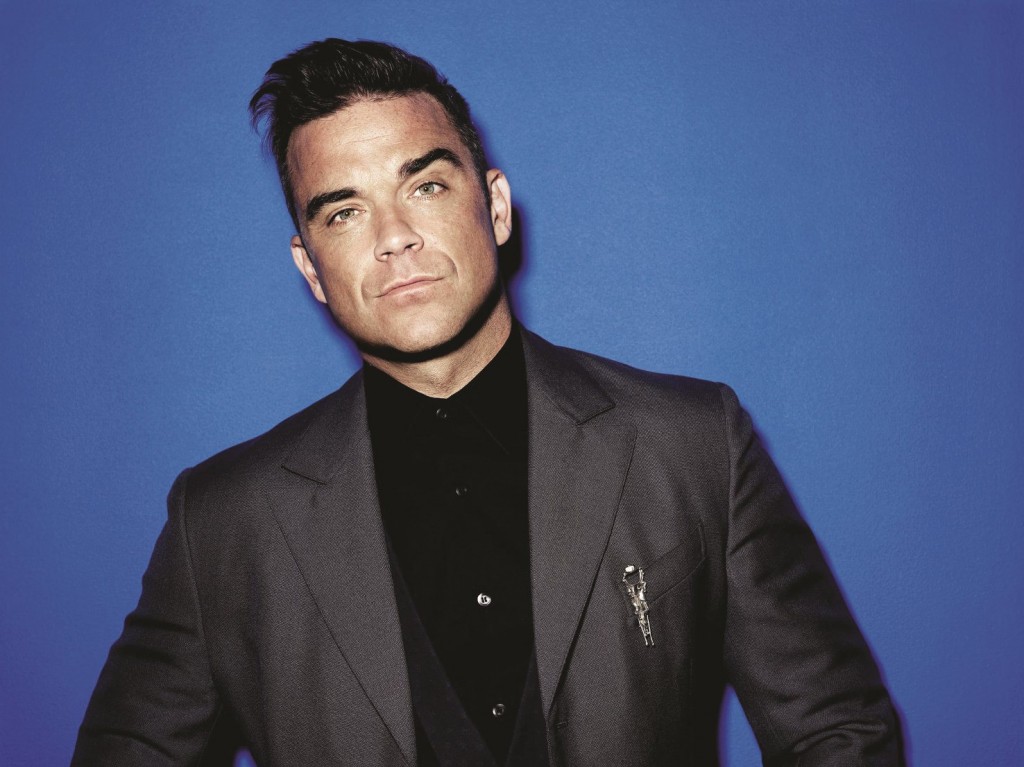 ROBBIE, WHO RECENTLY TOPPED THE UK CHARTS SIMULTANEOUSLY WITH HIS SINGLE “CANDY” AND HIS ALBUM “TAKE THE CROWN”, OPENS THE TOUR WITH 5 NIGHTS IN THE UK.

OLLY MURS IS CONFIRMED AS SPECIAL GUEST ON ALL DATES, WHICH ARE PRESENTED IN ASSOCIATION WITH SAMSUNG. “Robbie really is unrivalled; the greatest pop star this country has produced in the last 20 years. This is a rejuvenated pop icon back at the top of his game”      The Sun, 2012

“It feels like the return of a naturally-born, strangely compulsive pop phenomenon”. The Guardian, 2012.

“STILL the best showman in the history of British music, Robbie Williams was on spectacular form on the first night of his tour”    Daily Mirror, 2012.

ROBBIE WILLIAMS will play a 15 date European stadium tour in 2013, starting with two nights at Manchester Etihad Stadium on June 19 and 21.

The tour, his first for over 6 years, then travels to Glasgow Hampden Park (June 25) and London Wembley Stadium for 2 nights, June 29 and 30.

These dates follow the incredible demand for his recent 3 shows at London’s 02 Arena, which sold-out in record time, with 50,000 tickets being sold in less than an hour. Ticket applications for the 02 were oversubscribed by 5000%.

Tickets for the 2013 dates go on sale on FRIDAY NOVEMBER 30 at 9am UK time (10am CET). For further information visit tickets.robbiewilliams.com

Robbie said today: “I’ve got such a buzz out of playing live again this year.  The shows we have done have reminded me how special it is to play my songs in front of a huge audience, with all the excitement and adrenaline that it can bring. Bring on 2013!!”.

Olly Murs said today; “Everyone knows I am a huge fan of Robbie, and I’m honoured to call him my friend. He’s been a huge inspiration to me and given me so much advice throughout my career so far. When he asked me to join him on tour I was over the moon!”