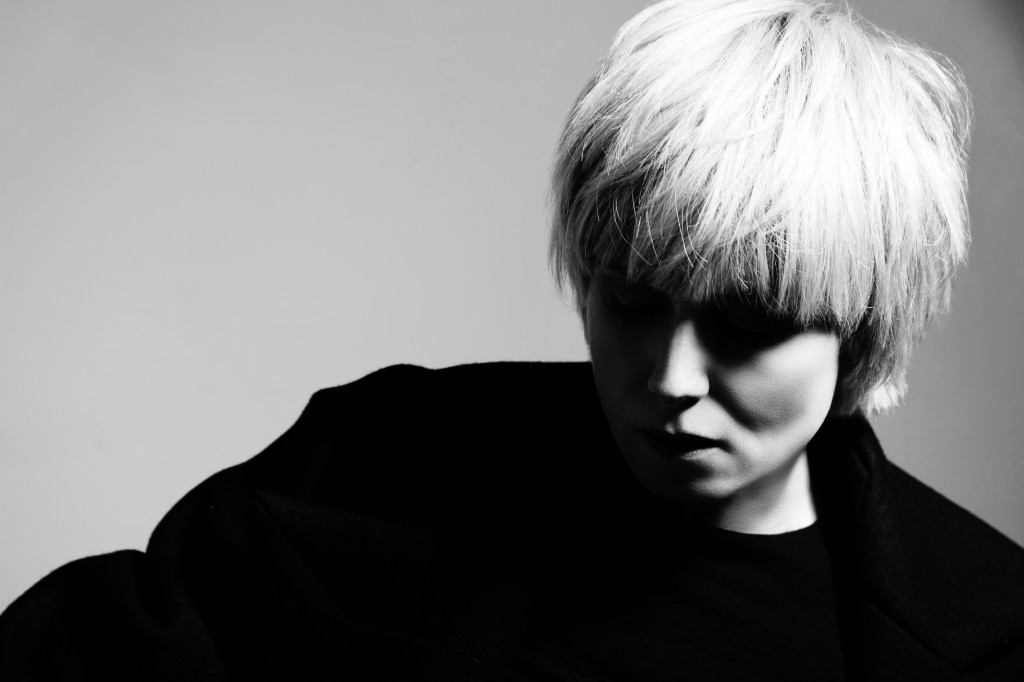 Róisín Murphy will release the first of two remix bundles of tracks from her new ‘Mi Senti’ EP on June 25 on The Vinyl Factory. The bundle will be available on four track 12”, as well as digital download, and features mixes by Pyschemagik, house legends The All Seeing I, Horse Meat Disco’s Severino & Nico De Ceglia, and Leo Mas & Fabrice.

In addition to the remix bundle, a remix of ‘Ancora Tu’ by Italian legends Daniele Baldelli & Marco Dionigi is available for fans to download for free from the new ‘Mi Senti’ microsite: http://www.roisinmurphymisenti.com

‘Mi Senti’ is a collection of six Italian songs – including five covers of classic pop hits from Italian singers and songwriters, and one original song by Murphy.

Róisín recorded the EP over the last year, at home in North London and in Ibiza, with her partner (and Milanese music producer) Sebastiano Properzi, along with producer Eddie Stevens.

Psychemagik’s first appearance on wax was an edit of Fleetwood Mac’s ‘Everywhere’, which quickly found its way into the record bags of veterans like Tom Middleton and Greg Wilson. They have turned out an utterly stunning remix of ‘In Sintesi’ which is the only song included on the EP that is not a cover of an Italian classic, and was penned by Róisín and her musical partners Sebi and Eddie.

Leo Mas is a DJ legend in Italy, he was the DJ at Amnesia in Ibiza from in 1987 and 88 along with Alfredo, so was witness and protagonist, of the Balearic revolution in dance music that was born in that club during the second “Summer of Love” era.

Severino and Nico de Ceglia are Horse Meat Disco residents and Italian exiles in London, who were a perfect musical fit for the project.

The All Seeing I have not released any music since 2002 and were chosen by Róisín, as key member Richard Barratt (aka Parrot) is one of her long time collaborators and clubbing compadres from her time in Sheffield.

The track listing for the remix bundle is as follows:

A second remix bundle will be announced in due course.