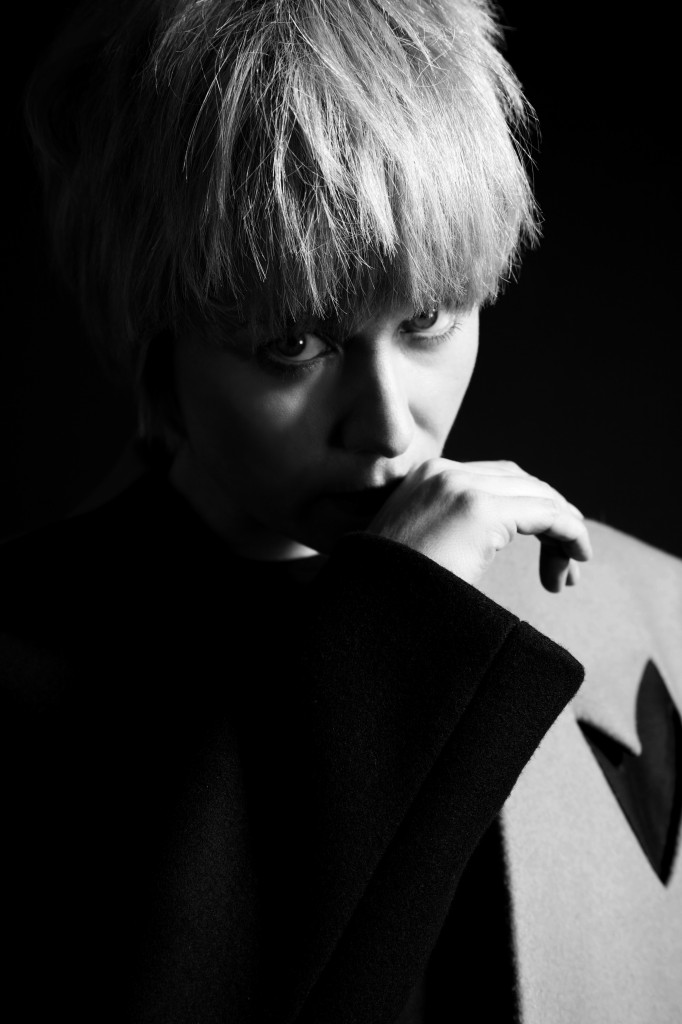 RÓISÍN MURPHY WILL RELEASE ‘MI SENTI’, AN EP OF FIVE CLASSIC ITALIAN POP SONGS, PLUS ONE ORIGINAL SONG, ON MAY 28

Róisín Murphy will release the ‘Mi Senti’ EP on The Vinyl Factory on May 28. The EP is a collection of six Italian songs – including five covers of classic pop hits from Italian singers and songwriters, and one original song by Murphy.

Róisín recorded the EP over the last year, at home in North London and in Ibiza, with her partner (and Milanese music producer) Sebastiano Properzi, along with producer Eddy Stevens.

‘Mi Senti’ is a change from the usual programming for Róisín, whose voice is more familiar on dance floors around the world. She has recently collaborated with the likes of Hot Natured and Freeform Five.

For her this was more than just an ‘Italian Project’, but a ‘Singing Project’. She says: “Quite apart from the language, in some of the songs I was on the edge of what my voice can do. For the Mina ones in particular [‘Ancora Ancora Ancora’ and ‘Non Credere’] there were tears and I almost walked away and gave up.”

The EP also contains one original song, ‘In Sintesi’ (which translates to ‘In Synthesis’). Róisín explains how writing the song wasn’t originally part of the plan: “’In Sintesi’ came together very quickly and I think we all enjoyed the freedom of creating from scratch our own thing, after the weeks of work involved in getting the cover versions close to something we could be proud of. Knowing one’s own recorded version has to stand up against the great music you are covering is a pressure you don’t have when you write”

‘Mi Senti’ will be released as a digital download, and limited edition gatefold vinyl.

The tracklisting is as follows:

A collection of remixes will be released later in the year. Details of which to follow.

Róisín is currently working on her new solo album.